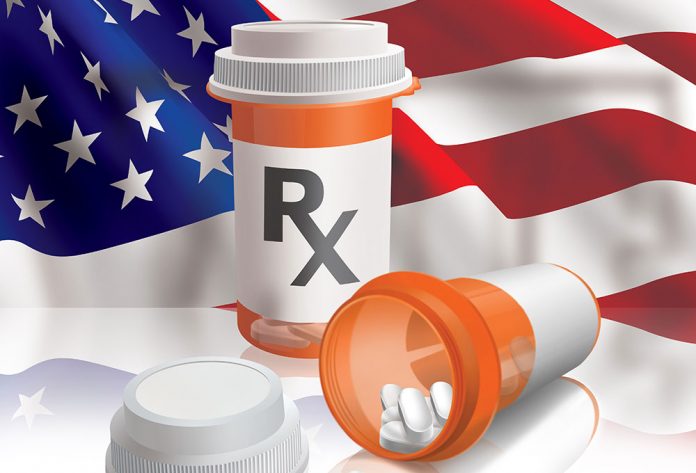 According to a recent report prepared by the Substance Abuse and Mental Health Services Administration (SAMHSA), over a third of American adults (35%) were given prescriptions for painkillers in 2015. When the number of individuals who are obtaining pills illegally were considered, the painkiller use rate rises even higher, to 38%.

The report dramatically illustrates how ubiquitous prescription drugs have become in the United States. In 2015, painkillers were used by more American adults than used cigars, smokeless tobacco, and cigarettes combined.

The majority of painkiller use in the United States doesn’t necessarily qualify as “misuse,” however.

SAMHSA considers misuse to be use of painkillers in a fashion that contradicts a doctor’s direction. This includes using the pills for a longer period of time than prescribed, or taking the pills simply to get high.

Part of the reason painkiller use is so widespread is the extremely effective nature of the drugs. In appropriate circumstances, painkillers can have a… (continue reading)