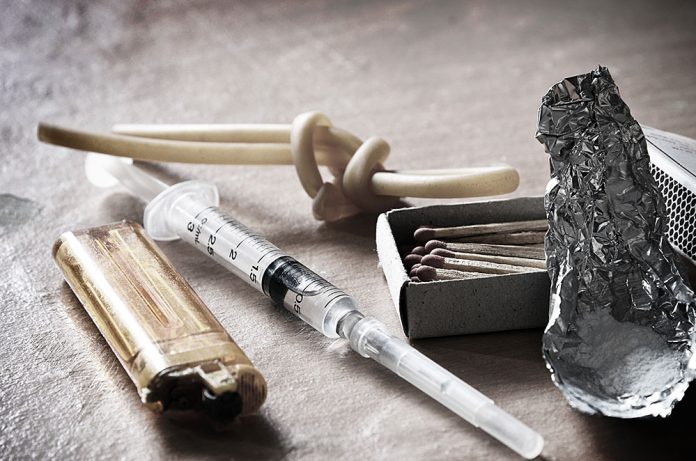 According to the Columbus Chief of Police, the majority of the overdoses occurred in the same area, leading police to surmise that the outbreak was the result of a single bad batch of heroin.