Home Inform Countries that make up 15 percent of the world’s population consume 95... 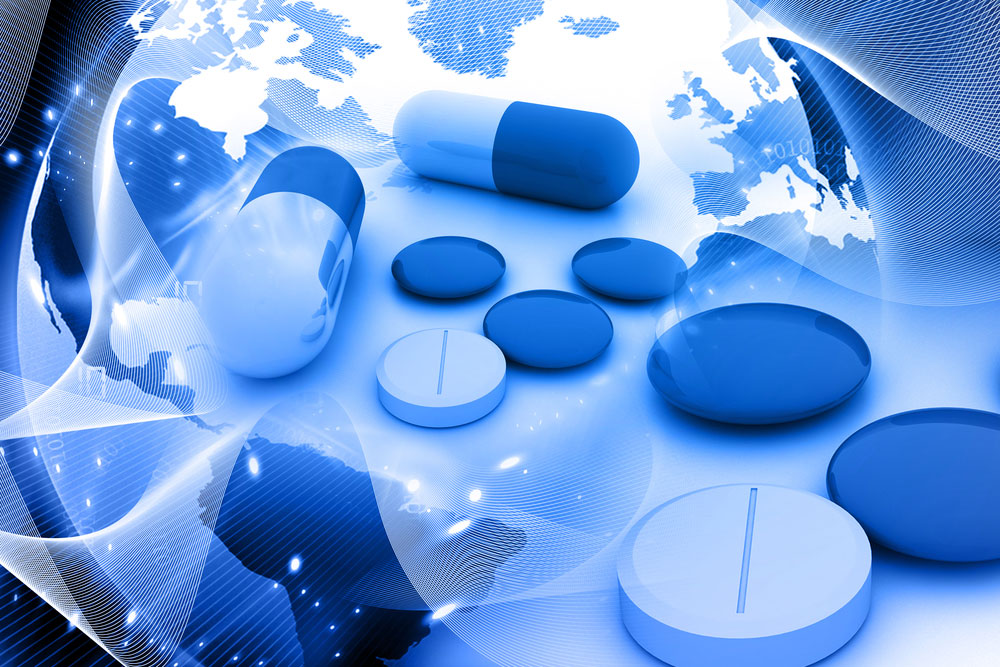 Stefano Berterame, Ph.D., from the Secretariat of the International Narcotics Control Board, Vienna International Centre, and a team of researchers from around the world examined the prevalence of opioids around the world between 2001 and 2013, and concluded that although daily doses of opioid painkillers more than doubled around the world from 2001-2003 and 2011-2013, there was no substantial increase in countries outside of North America, Western and Central Europe, and Oceania.

Researchers stated that the most frequently identified impediments for increased opioid painkiller use in mid-to-low income countries included the absence of training, fear of addiction, restricted financial resources, sourcing issues, cultural attitudes, and the fear of diversion.

The biggest impediments for countries in Africa included sourcing issues (55 percent), fear of diversion to illicit channels (45 percent), restricted financial resources (45 percent), and fear of addiction (30 percent). In contrast, the biggest impediments to the use of opioid painkillers in North America were absence of awareness or training (67 percent) and cultural attitudes toward the treatment of pain (33 percent).

In many countries around the world, prescription opioids are… (continue reading) Moving from denial to acceptance (Part 3 of 4)