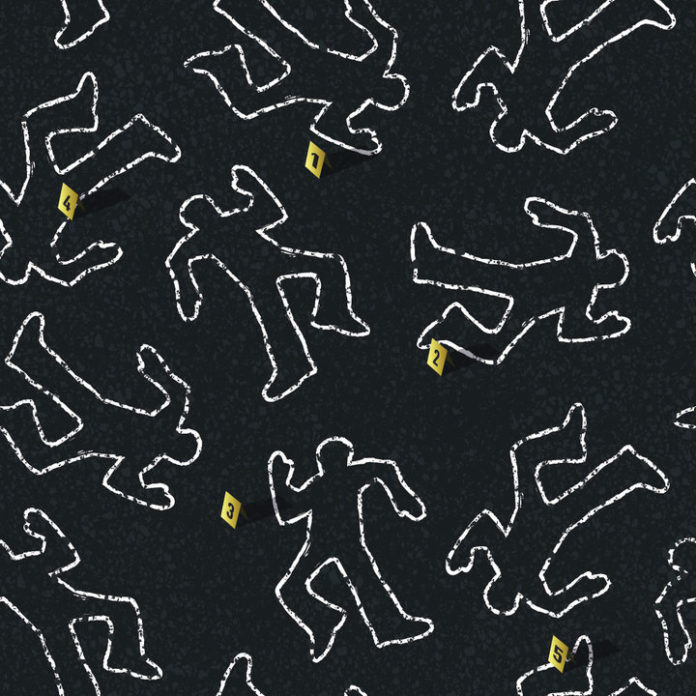 More than 50,000 Americans died from drug overdoses in the past year, according to data from the Centers for Disease Control and Prevention (CDC).

“This is a concerning trend,” said Russ Baer, a spokesperson for the for the U.S. Drug Enforcement Administration (DEA).

The primary culprits for the overdoses that have been plaguing communities across the U.S. were prescription opioid painkillers, including Oxycontin and Vicodin, which killed 17,536 people. Fatal heroin overdoses jumped 23 percent to 12,989 in a single year, and synthetic opioids like fentanyl claimed 9,580 lives, according to data from the CDC.

As many as 35 deaths from heroin overdoses over a span of five days were reported last week in Philadelphia. And in November, almost 50 people overdosed in an area of North Philadelphia nicknamed the “The Badlands.” Last August, 78 overdoses — at least three of which were fatal — were reported over two days in Cincinnati. At the end of a one-week span, the number of overdoses reached an unprecedented number of 174.

Authorities in Hartford, Ohio, where there were five fatal overdoses over Thanksgiving weekend, associated the dramatic increase…(continue reading)

Summary
Article Name
Rash of overdoses continue across the US
Description
More than 50,000 Americans died from drug overdoses in the past year, according to data from the Centers for Disease Control and Prevention (CDC).
Author
Justin Kravcik
Publisher Name
Addiction Now