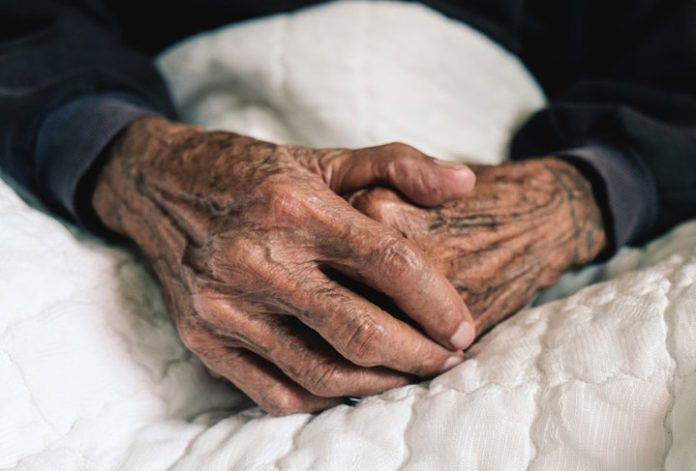 Drug addiction accelerates aging and age-related illnesses including cellular aging, inflammation, a decline in brain volume and function, and the early onset of cardiac, brain, kidney, and liver diseases, according to a recent report.

Many of these age-related diseases that are either exacerbated or triggered by substance abuse (e.g. pulmonary hypertension by methamphetamine, or cirrhosis of the liver by alcohol) often go undetected, resulting in ‘silent disease progression’ and ultimately an economic, personal and social burden, researchers wrote.

Lifestyle factors such as low socioeconomic status, limited use of health and follow-up care, insufficient exercise, and poor nutrition can also play a significant role in the early onset of age-related diseases. However, researchers stated that these factors may mediate age-related ailments rather than directly causing accelerated aging.

Research in 2015 by the University of California, Irvine (UCI) supported this conclusion. UCI researchers examined the effects of methamphetamine on the lipid profile of organs and tissues in rats and found that the drug caused abnormalities in cellular fat metabolism that triggered extreme inflammation, which could foster cell aging and death. Lead researcher Daniele Piomelli stated that the process was “key for advanced cellular aging.”

Examples of age-related illnesses caused by drug abuse are:

Oxidative stress and cellular aging: The use of addictive drugs such as cocaine, amphetamine, opiates, inhalants and synthetic drugs slow cell growth and accelerate cell death. This process is further accelerated when drugs are used in combination, such as cocaine and opioids, and cocaine and ethanol.

Brain and periphery inflammation: Cocaine and opiate addiction can create a “hyperactive immune-mediated inflammatory state, and decreased basal anti-inflammatory markers, all of which contribute to vascular disease. Many stimulants “dysregulate the blood-brain barrier through alterations in tight junction complexes or through inflammation and oxidative stress,” researchers wrote. Inflammatory processes are also accelerated by comorbid substance abuse, especially cigarette smoking, which inhibits detoxification.

Decline in brain volume and function: On average, brain weight goes down 5 percent every 10 years after the age of 40. Add cocaine to the mix, and brain volume declines at two-times more than its annual rate. Cannabis is associated with… (continue reading)