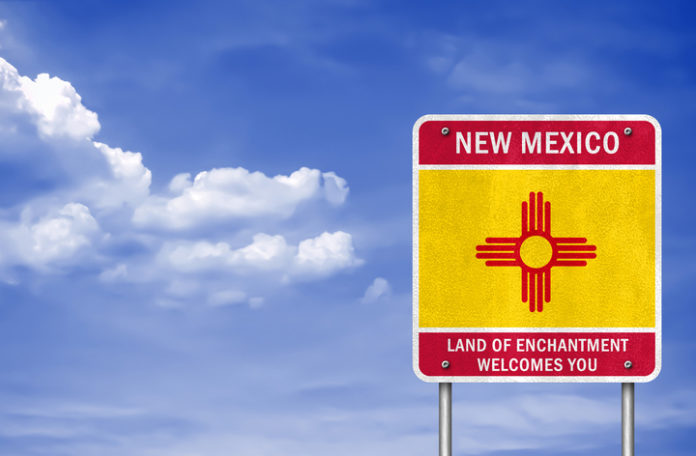 New Mexico was among the five states with the highest number of drug overdose fatalities between 2013 and 2014; the state saw a 20.8 percent increase in fatal overdoses, according to the Centers for Disease Control and Prevention. Ohio, Kentucky, New Hampshire and West Virginia were included in the top five.

However, New Mexico’s overall overdose rates dropped from 2nd in 2014 to 8th nationwide in 2015. This was attributed to both a decline in total overdose fatalities and a substantial increase in other states.

The New Mexico Department of Health revealed in June that overdose fatalities had declined by nine percent in 2015, from 540 deaths to 492. Drug overdoses led above all other causes of death in New Mexico last year.

The decline in fatalities is promising, but there’s still an urgency to continue making improvements, stated New Mexico’s Secretary of Health Lynn Gallagher.

Over the years, officials in New Mexico have pushed for wider access to naloxone. The state signed into effect a standing order last year that allowed school personnel to store and administer naloxone, an opioid antagonist capable of reversing overdoses, in hopes that school nurses and designated individuals who are trained to use naloxone will taper the fatality rates associated with opioid use.

There were 285 Medicaid claims for naloxone from 35 pharmacies during the first three months of 2016, a number nearly equal to 2015’s total claims.

The order also expanded last year by making the overdose reversal remedy readily available to opioid users and their relatives, friends, and community-based programs and groups. The key elements of denial (Part 1 of 4)

Addiction Treatment in Old Orchard Beach to Benefit from Database

Over a Dozen People Hospitalized for Synthetic Marijuana