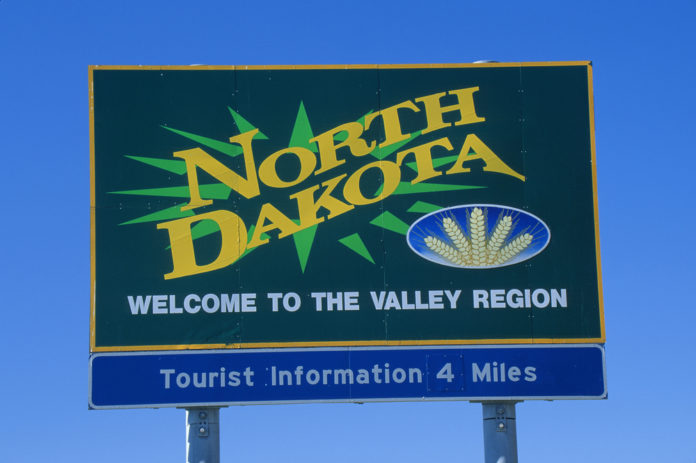 Fatal overdoses in North Dakota increased 125 percent from 2013 to 2014. The Centers for Disease Control and Prevention reported that there were 20 fatal overdoses in the state in 2013, which increased to 43 a year later and reached 61 in 2015.

Geography has much to do with the rise in fatal overdoses. Unguarded parts of the Canadian-American border have facilitated the manufacture, transportation and distribution of illicit drugs. Other factors include Mexican drug cartels, opioid prescribing practices, lack of adequate health and treatment resources, and the prosperity of the Bakken Shale oil fields.

The Bakken Shale has been one of the largest oil developments in the U.S. since the 1990s and is located on the prairies of North Dakota and Eastern Montana.

Tens of thousands of people were drawn to Bakken by what some deemed a black-gold rush and soon, the once-quiet communities quickly became a vital part of the U.S.’s multibillion-dollar oil industry. However, the consequential arrival of more people meant more crime and drugs.

Reports by local and federal officers have estimated a 4,300 percent increase in heroin-related criminal activity from 2010 to 2015.

According to the Drug Enforcement Administration’s National Drug Threat Assessment Summary 2015, Mexican criminal organizations continue to be the dominant suppliers of heroin; these organizations often exploit members of Native American communities — including those living in regions composing the Bakken Shale — to distribute drugs on and off the reservations. Drug cartels target the reservations in North Dakota because of the high rate of addiction, unemployment, restricted resources for law enforcement, and the remote territory.

Despite the high rate of unemployment, many Natives in North Dakota receive monthly oil royalty money from the land they inherited located on the reservation, ranging anywhere from a few hundred dollars to… (continue reading) Economic recessions and unemployment: A path toward drug use

Helping a parent addicted to painkillers