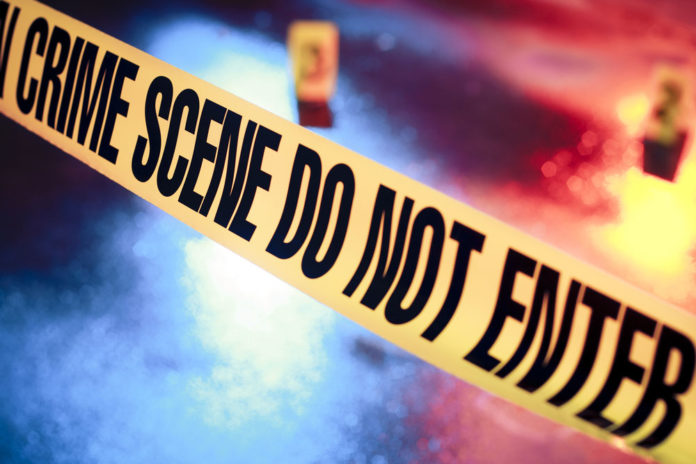 The International Journal of Drug Policy recently published a systematic review of 20 studies on opiate use, which showed that there’s a lack of binding evidence to validate the existence of a real connection between the use of opiates and crime.

Researchers from the University of Manchester and the University of Bristol reviewed and meta-analyzed nine studies that were conducted in the United Kingdom and 11 studies in the U.S., as well as five different databases, three online sources, bibliographies and a citation mapping. The material was examined in contrast to four individual offenses: theft, burglary, violence and robbery.

Selected studies that looked at groups of both males and females to specifically consider gender differences in regards to drug abuse and crime showed that males engage in a higher number of criminal activity; start using drugs when they are younger and tend to commit crimes also when they are younger than women. However, women are more likely to proceed from using opiates to committing crimes, while for men criminal activity usually comes before opiate use.

According to reviewers, even though a small portion of opiate-using offenders commit high numbers of crimes, others do not commit any crimes at all.

Over the past two decades, many countries around the world have had drug policies implemented that were particularly influenced by the presumed connection between drug use and criminality. On a global level, there has been a misguided, general impression that reducing drug use can result in a reduction of crime, researchers stated.

Karen Hayhurst, Ph.D., from the University of Manchester and author of the study, stated that past evidence pointing to a link between illicit drug use and involvement in criminal activity has been gathered mainly from individuals who were either incarcerated and/or detained or those who enrolled in drug addiction treatment. “[But these groups] may not be representative of the wider drug-using population,” she stated.

Existing proof that has shown an association between… (continue reading) Article Name
Not enough evidence to link opiate use and crime, study shows
Description
The International Journal of Drug Policy recently published a systematic review of 20 studies on opiate use, which showed that there’s a lack of binding evidence to validate the existence of a real connection between the use of opiates and crime.
Author
Livia Areas-Holmblad
Publisher Name
Addiction Now

The impact of age in the relationship between alcohol use and...

Small set of genes can predict propensity to heroin addiction with...