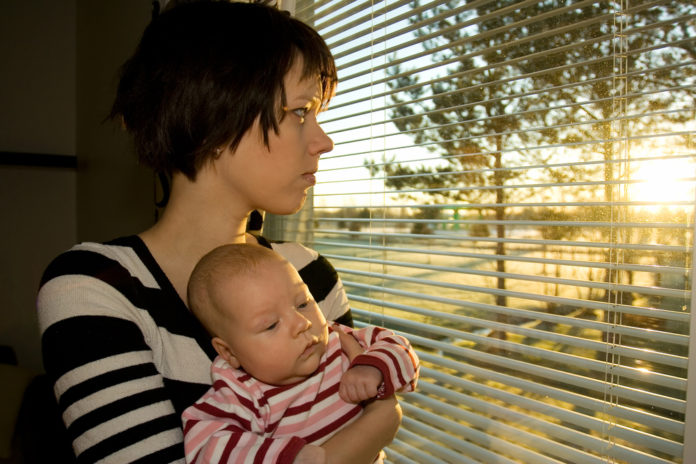 Women are often voiceless casualties of the opioid crisis that has swept across the United States. However, a recent white paper from the Office on Women’s Health shed light on how the opioid crisis has impacted women from coast to coast and offered several suggestions on how to improve addiction treatment to cater to women’s unique needs.

The white paper focused on looking at the opioid crisis from a woman’s point of view through four key points: bolstering conversation to establish best practices for raising awareness of how the opioid crisis affects women; bridging gaps between members of the public health community and researchers; consolidating current knowledge and new research that focuses on opioid abuse among women; and exploring ways for both the public and private sector to address the impact of the opioid crisis on women.

Women have several unique characteristics that put them at risk for opioid dependence. The Centers for Disease Control and Prevention (CDC) stated that women have a higher likelihood of experiencing chronic pain and use opioid painkillers for lengthier durations and in higher doses than men. There are also risk factors for opioid dependence and abuse in women, such as emotional distress and psychological distress, which are not considered risk factors for men. Finally, women’s domestic responsibilities, such as childcare, may interfere in their willingness to seek substance abuse treatment.

The white paper discussed a recent nationwide initiative that aims to curb the opioid crisis from women’s perspectives, and prioritizes revising prescribing practices, expanding the use of naloxone, and the use of medication-assisted treatment (MAT).

Between 2008 and 2012, more than 25 percent of women between the ages of 18 and 44, who had private insurance, filled a prescription for opioids, and a 2013 report from the CDC stated that a woman goes into an emergency room every three minutes for the misuse of a prescription painkiller.

Last March, the CDC issued revised guidelines for opioid prescribing and stressed serious risks associated with long-term opioid use. More states are adopting the CDC’s revised guidelines, as well as creating state-specific guidelines based on the CDC’s recommendations. Prescription Drug Monitoring Programs (PDMPs), which are statewide databases that provide health care practitioners with information about a patient’s prescription history, are also beginning to gain traction across the country.

Expanding the use of naloxone, which reverses opioid overdoses, and MAT, which utilizes medication alongside counseling and behavioral therapies to treat substance use disorder, are important tools to reduce the fallout from the opioid crisis, the white paper stated.

However useful MAT may be, it still needs to be “woman-focused,” and issues unique to women, such as what happens to children if their mother is in treatment, need to be addressed. Several services were proposed in the white paper including the creation of groups to address issues that opioid-addicted pregnant women may face; couples counseling; and services for children.

Research has shown that women may become dependent on opioid pain medication quicker than men. Women also tend to use a smaller amount of drugs for a shorter duration before they get hooked.

Other studies have shown that women could be more sensitive to cravings — a 2011 study, for example, found that opioid-related cravings were substantially higher in women than in men.

Additionally, certain social pathways that the report discussed, including traumatic events that take place during childhood and domestic violence, have a unique impact on women’s propensity to addiction. A history of trauma was seen in between 55 percent and 99 percent of women who misused substances, compared with… (continue reading) Article Name
Women face unique challenges in overcoming opioid dependence
Description
Women are often voiceless casualties of the opioid crisis that has swept across the United States. However, a recent white paper from the Office on Women’s Health shed light on how the opioid crisis has impacted women from coast to coast and offered several suggestions on how to provide improved treatment that caters to women’s unique needs.
Author
Cesar Gamboa
Publisher Name
Addiction Now

Prescription misuse impacts more than 70 percent of employers in the...