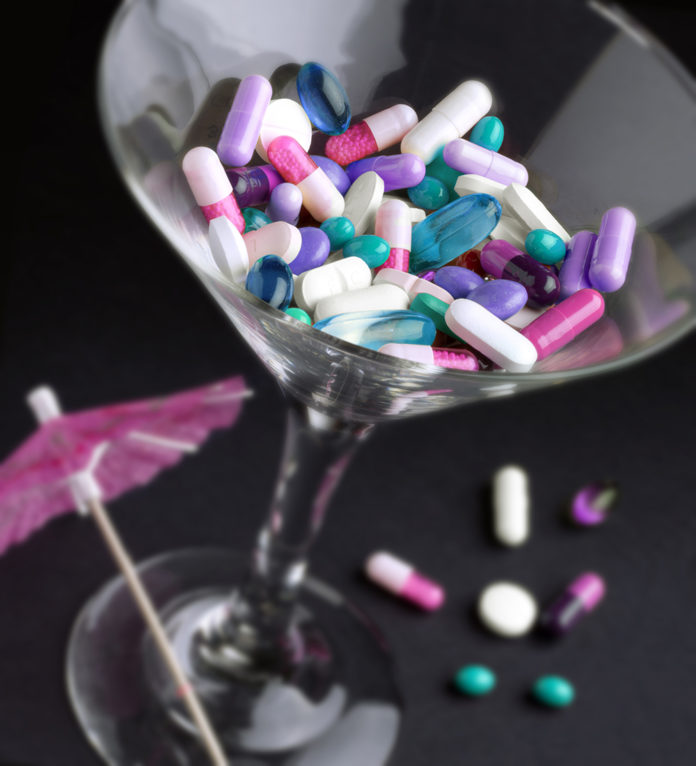 Death certificates often underreport the role of drug cocktails involved in fatal overdoses, according to a new report in the journal SSM – Population Health.

Researcher Christopher J. Ruhm from the University of Virginia’s Frank Batten School of Leadership and Public Policy analyzed death certificates between 1999 and 2014 to find the drugs that were most responsible for the skyrocketing number of fatal overdoses. Through his research, Ruhm concluded that although there have been initiatives aimed at curbing the rising rate of fatal overdoses in the U.S., there were “significant barriers” that needed to be remedied.

Among the barriers were a lack of understanding of the combinations and interactions of drugs responsible for fatal overdoses, and a lack of specification regarding the drugs in drug cocktails because they are frequently marked “unspecified” on death certificates.

The “erroneous statements” often made on death certificates have led to possibly incorrect estimates of which drugs were responsible for the most deaths. For example, there were almost 20,000 overdose deaths attributed to prescription opioids in 2014. However, the actual number of deaths related to opioids was probably higher because of other drug deaths that may have been attributed to sedatives or psychotropic drugs, in which opioids may still have played a role.

Geographically, the death rates in the U.S. were the lowest in the West North Central region of the country and much of the South, excluding Oklahoma and Louisiana. They were “relatively high” in Alaska, most of the Mountain and Appalachian states, with the exception of Idaho, the rust belt, and certain regions in New England.

In 2014, 65 percent of fatal overdoses were linked to narcotics, and other drugs such as sedatives and psychotropic drugs were listed around 20 percent of the time in death certificates.

Key findings related to fatal drug poisonings in Ruhm’s research included the number of deaths exceeding the reported counterparts for all years and categories of drugs; a rise in the prevalence of drug cocktails responsible for fatal overdoses; and an increase in the involvement of sedatives and opioids.

There were two measures used to determine… (continue reading) Teens in danger as opioid use creates heroin addiction risk

Left Out of Opioid Crisis Conversation, Native Americans Have the Highest...

NIDA introduces the Drugs and the Brain Wallet Card for relapse...