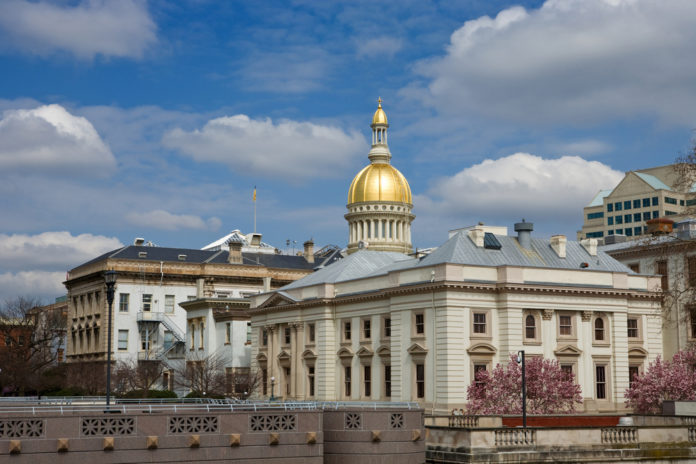 State leaders in New Jersey passed legislation in response to the state’s drug epidemic and have implemented new programs that emphasize effective pathways into addiction treatment.

“New Jersey has been engaged in a long-term battle to fight the epidemic of opioid abuse,” said Bradley Schnure, director of communications and constituent services for the New Jersey Senate Republicans. “The problem that we’re facing is coming from ‘street drugs’ like heroin as well as abused and diverted prescription pain medications.”

The bill allows school nurses, psychologists and other trained high school staff members to ask questions in order to determine if a student has been using or experimenting with drugs and gives them the authority to intervene and refer students to additional help if necessary. The encounters remain confidential and do not require blood tests or involve law enforcement.

Christie’s proposals include plans to limit first-time opioid prescriptions to just five pills (with the exception of cancer patients, those with chronic pain, and those receiving end-of-life care) and requires insurance companies to cover six months of addiction treatment. Last week, Christie doubled down on these efforts by signing an executive order that protected patients from being denied treatment for insurance reasons.

On Monday, less than a month… (continue reading) Opioids and benzodiazepines: A deadly combination