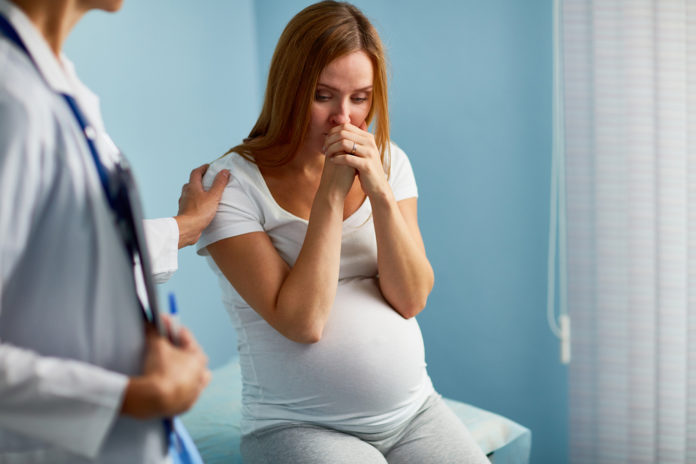 Many pregnant women fear that the changes they may undergo while detoxing from opioids could cause harm to their unborn babies. However, recent research published in the American Journal of Obstetrics & Gynecology found that opioid detoxification during pregnancy coupled with inpatient addiction treatment or intense outpatient follow-up management lowered the rate of neonatal abstinence syndrome (NAS).

Researchers analyzed 301 pregnant women who were addicted to opioids over a period of 5 1/2 years and found that those who were completely detoxified had “no adverse fetal outcomes” related to the detox process. The women underwent either an inpatient detox with intense outpatient addiction treatment, inpatient detox without intense outpatient addiction treatment, outpatient drug detox using buprenorphine, or an acute drug detox.

Currently, obstetricians do not promote detoxification for pregnant women addicted to opioids due to the risks of premature birth, relapse, and stillbirth. This recommendation stems from two case reports from the 1970s, which suggested that drug detox amid pregnancy could harm a fetus, though recent research has shown that detox had “minimal” harm on fetuses.

The primary objective of the 2016 study, conducted by physicians at the University of Tennessee Medical Center, was to evaluate whether drug detox during pregnancy was safe — a concern prompted by the rising rate of NAS in Tennessee, where approximately 1,000 newborns a year are treated for NAS. “Calling All Addicts!”: A plea for people living with substance use...