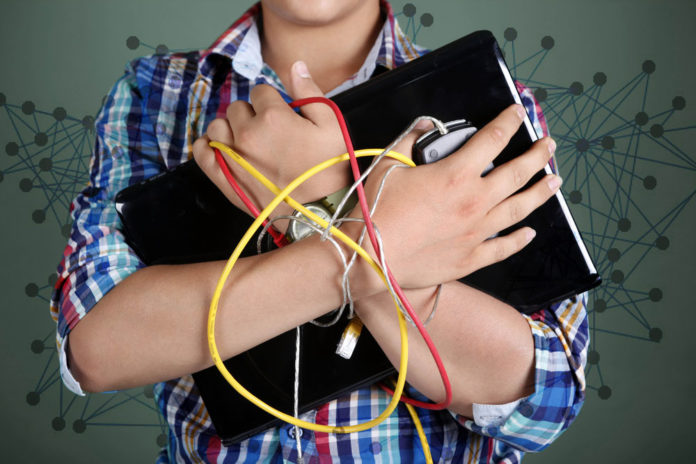 A recent study, published in the journal Psychology Research and Behavior Management, surveyed 385 Iranian high school students on their internet usage and drug abuse. As both behaviors can be isolating and damaging to health and relationships, the researchers aimed to understand if there were patterns associated with either behavior that could enhance future health education and addiction treatment programs.

The easy access to drugs combined with the rapid rise of technology and popularity of devices with internet connections have contributed to high health care and drug treatment costs in Iran and around the world. Most internet users are adolescents who are easily susceptible to problematic, compulsive internet usage and drug abuse. Students who isolate themselves inside virtual worlds could, in turn, become more prone to drug abuse, researchers stated.

The study recruited 194 boys and 191 girls with internet access to participate in two surveys: the Internet Addiction Test and the Addiction Acknowledgement Scale. Socio-demographic information — gender, parents’ literacy level, residence, chosen field of study, and type of school — was collected along with the surveys in order to identify any variables that may increase tendencies toward drug abuse.

Although nearly two-thirds of the students analyzed were not completely internet dependent, more than 28 percent had a moderate-to-severe dependency. Of those, 3.6 percent were severely dependent. Students involved in applied sciences reported higher rates of internet addiction, likely due to the prevalence of computers and internet access for students in that field.

Interestingly, there was a “statistically significant” relationship between internet addiction and the literacy level of the students’ mothers. Students whose mothers were highly educated and had high literacy levels had the greatest chance of developing an addiction to the internet, which had been noted in previous studies.

Additionally, more than 8 percent were likely to abuse drugs. One-third of the students reported taking medications like sleeping pills without having a prescription. Those who… (continue reading) Research reveals cocaine could be more addictive than thought