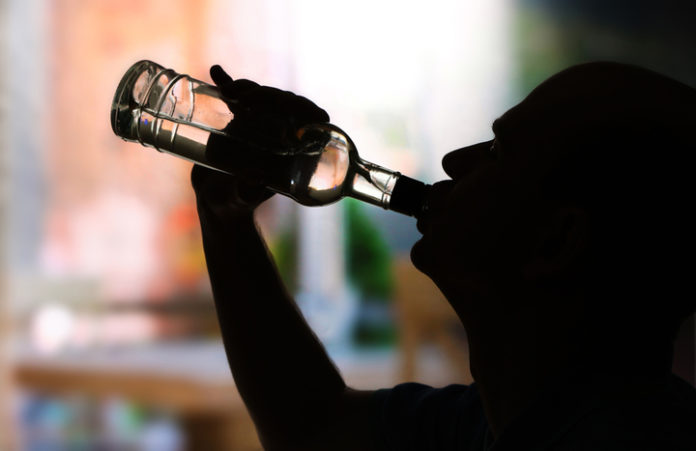 UCLA researchers sought to determine the efficacy of ibudilast in alcohol addiction treatment in a new study published last month in the journal Neuropsychopharmacology. Mostly unheard of in the U.S., ibudilast is a popular anti-inflammatory drug used to treat asthma in Japan and has also been found to present neuroprotective effects.

“There is mostly preclinical literature — meaning rodent and nonhuman primate work — suggesting that abuse of alcohol [and] stimulants like cocaine, methamphetamines and opiates may produce increases in neuroinflammation,” said co-researcher Dan Roche, assistant project scientist and junior faculty member in the Psychology Department at UCLA. “Ibudilast is a drug that appears to reduce that neuroinflammation, at least preclinically.”

The study stated that ibudilast substantially reduced cravings for alcohol and improved attitudes and urges when the participants encountered alcohol. Although the subjects were not seeking alcohol addiction recovery, they were not allowed to drink any alcohol presented to them.

“They were non-treatment seeking,” Roche said. “The standard for early testing of medications for potential treatment of alcoholism and addictive disorders is to enroll non-treatment seeking individuals because of ethical concerns of getting someone who wants to stop drinking alcohol. We don’t want to give them alcohol in the lab if they’re actively trying to quit. However, that’s kind of a debated area right now whether we should be using people who want to stop using alcohol or people who don’t.”

The study gathered 17 male and female participants — ranging from mild to severe cases of alcohol use disorder — who drank an average of 21 days per month and an average of seven alcoholic drinks per day. Some patients were given Ibudilast while others were given a placebo for six continuous days.

The participants were intravenously administered the equivalent of four alcoholic drinks to determine how well they tolerated ibudilast with alcohol in their system; they stayed overnight and were released at the end of a full week period. After a break of about two weeks, patients who were given ibudilast were shifted to placebo and vice versa for six additional days. The subjects’ reactions were observed when they held and smelled a glass of their favorite alcoholic drink.

“[Ibudilast] seems to be a very safe and well-tolerated drug,” Roche said. “We saw some very minor side effects, headaches, gastrointestinal distress above placebo but very minor compared to even other approved drugs for the treatment of alcoholism. So, we’re not really concerned with tolerability or safety problems; sometimes those do arise in larger clinical trials, but we really have no reason to expect to see them.” Article Name
A new candidate in treatment against alcohol addiction: ibudilast
Description
UCLA researchers sought to determine the efficacy of ibudilast in alcohol addiction treatment in a new study published last month in the journal Neuropsychopharmacology. Mostly unheard of in the U.S., ibudilast is a commonly used anti-inflammatory drug used to treat asthma in Japan and has also been found to present neuroprotective effects.
Author
Cesar Gamboa
Publisher Name
Addiction Now

Using the genetics of addiction to improve treatment

Smoking in movies is popular again and can harm children