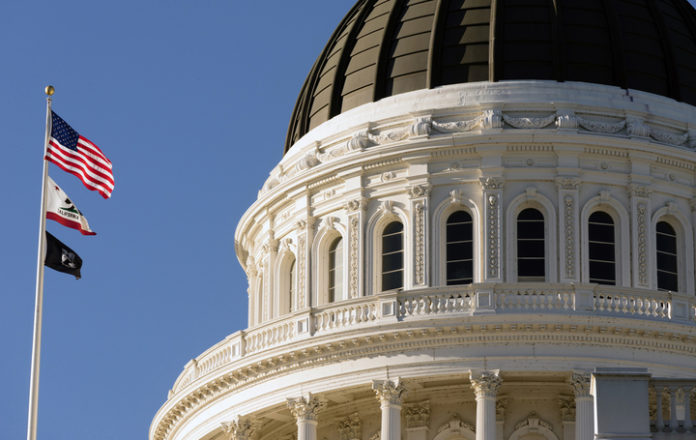 A California lawmaker introduced a bill last week that would impose a tax on prescription opioids in an effort to improve funding for drug rehabs and drug prevention programs statewide.

Assemblyman Kevin McCarty (D-Sacramento) would do this by issuing a one-cent-per-milligram surcharge on prescription drugs like OxyContin and Vicodin on wholesalers who import opioid medications into California, not directly on consumers. The tax could raise tens of millions of dollars for rehab and addiction centers within the state but would first require a two-thirds approval vote by Legislature.

The opioid crisis in California has cost taxpayers millions in revenue and also the lives of too many daughters and sons, McCarty said in a statement. He added that more must be done to help opioid dependents find sobriety and hope through this plan, which will give California counties crucial resources necessary to stop heroin and opioid addiction.

Emergency rooms in California have been “flooded” with people needing immediate opioid-related treatment, which increases the cost of health care and causes financial hardships on taxpayers, McCarty said. He believes prescription opioid drugs are leading the state’s drug epidemic.

Three other states — Pennsylvania, Minnesota and Connecticut — have introduced similar legislation, but if Assembly Bill 1512 is passed, California would be the first state to institute an opioid tax.

According to the California Department of Health, more than 2,000 California residents died from prescription opioid-related overdoses in 2014, and 11,683 individuals (or 32 per day) received treatment in 2013 for non-fatal opioid-related complications in California emergency rooms.

Drug Addiction Recovery in Pueblo to be Offered by Rescue Mission

Stop Drug Addiction Without Rehab: Options for a healthy life in...

The interwoven social fabric of substance abuse and attorneys