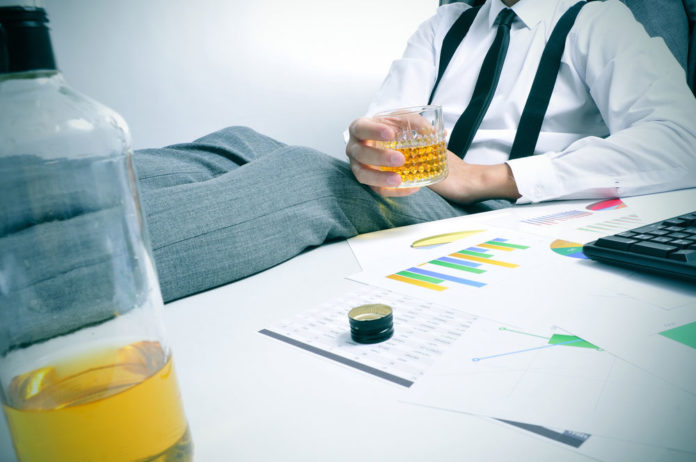 In 1971, minister and psychologist Wayne Oates created the word ‘workaholism’ —  an analogy to alcoholism due to the similar destructive compulsion that characterizes both conditions. Workaholism affects about 10 percent of American workers and has been clinically associated with multiple negative events, such as domestic conflicts, insomnia, physical and mental health concerns, and dissatisfaction with one’s life.

Workaholism and engagement with work are differentiated by their underlying motivations. A person taking part in work engagement is intrinsically motivated by their connections with work-related activities, but workaholism is driven by a desire to mitigate negative feelings through avoidance and motivation.

Oates described the term he created simply as a compulsive need or desire to work, but workaholism is actually a condition characterized by several elements. The four major components of observed among workaholics are an obsessive-compulsive desire to work; an anticipation that work will bring compensations; the expectation that work will reduce negative emotions; and a sense of perfectionism that reaches neurotic levels.

Additionally, European researchers conducted a longitudinal study, published last year in the Journal of Behavioral Addictions, that analyzed the mechanisms behind workaholism and aimed to find out how… (continue reading)