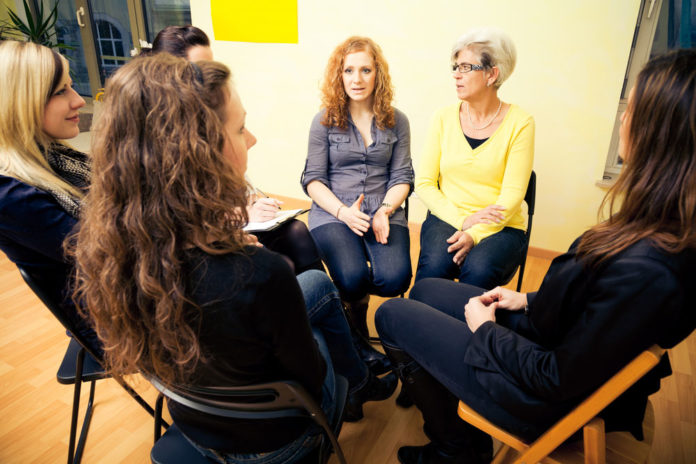 A study published in the latest issue of the Journal of Women and Health indicates that women show slower therapeutic progress in drug rehab than men and require more focused and/or extensive treatment to achieve more successful recovery outcomes.

A total of 183 patients struggling with addiction — 96 men and 87 women — were included in the study, and the overall treatment dropout rate among participants was 38.8 percent. Between the years of 2002 and 2006, 31.3 percent of men and 47.1 percent of women dropped out prematurely.

“In our study, we explored the differences in treatment progress between men and women who were addicted to drugs,” said Dr. Javier Fernández-Montalvo, a psychologist from Spain, who conducted the study.

Women, the study determined, began using substances later than men, but developed more severe addictions. A woman’s addiction had a greater impact on her social life, employment, and family. The rates of mistreatment and sexual abuse were also much higher among women, which could explain the more intense nature of addiction and less success in treatment. “We have found that lifetime rate of abuse is significantly higher in women than in men, and abused women are more likely to drop out of addiction programs,” said Fernández-Montalvo.

Although the study determined that men have more trouble with the law and have higher rates of antisocial personality disorders, women showed higher complications related to medical, employment, family, and psychiatric components. “Moreover, when we studied the profile of these women who did not complete treatment, we found that they presented a more severe profile in most of the psychopathologic variables associated with addiction,” Fernández-Montalvo added.

Women also had higher rates of unemployment, with almost 20 percent of females unemployed at the time of treatment, while only 2.1 percent of men were unemployed during the treatment.

There were 1.9 treatment episodes on average in which the patient acted out in rehab. More than 70 percent of these episodes occurred in an outpatient setting and roughly 28 percent in an inpatient addiction treatment facility. The researchers determined that there were no significant differences between men and women concerning treatment episodes — defined in the study as the times patients sought addiction treatment, independently of therapeutic results.

The mean treatment time was 22.8 months, with no significant differences between males and females. But men who dropped out of treatment had a greater number of treatment episodes than those who completed rehab. As for women, no substantial differences were observed in the percentage of dropouts and episodes while in treatment.

Though women didn’t show substantial connections were made between episodes and dropouts of the program, women who did drop out had more severe… (continue reading)

Opioid use disorder raises odds of death by ten times in...