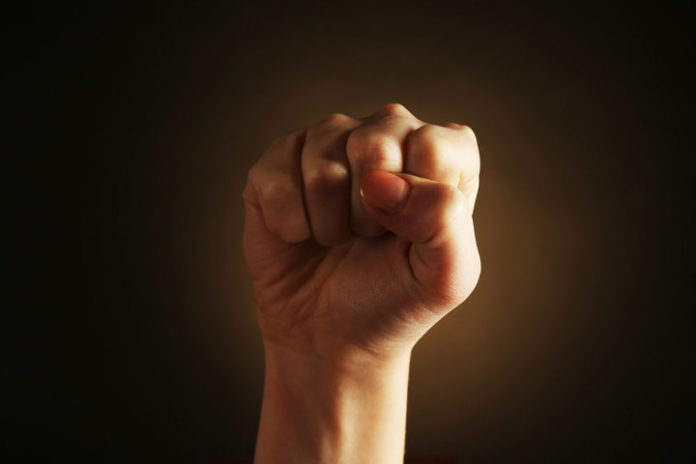 Some people believe willpower is what’s needed most when overcoming drug addiction, but a new study provides evidence that the use of recovery strategies may be more critical than, and independent of, willpower during substance abuse recovery.

The researchers reported observations on how individuals — specifically those addicted to either alcohol or opioids — perceived their self-control and how it developed over time and provided a theoretical framework that may help better understand the application of strategies when facilitating recovery.

A total of 69 patients addicted to either alcohol, opioids or methamphetamine were interviewed over a 3-year span.

Anke Snoek, lead researcher and Ph.D. student at Macquarie University in Australia, believes willpower is commonly perceived as most critical in recovery because “in everyday cases, where self-control is required, we often rely on willpower, and willpower is often sufficient,” she said. “When we fail in these cases, to align our behavior with our intentions, it is often because we are weak-willed. So, most people understand self-control based on their own experiences with (failure of) self-control, and they think: ‘if I can refuse that second drink with my willpower, why can’t addicted people do that? They must be weak-willed.’”

“We would expect that people high on willpower would find it easier to recover from substance dependency,” Snoek explained.

Since the patients reported their own measurement of willpower, there’s a possibility that they have a false misunderstanding of willpower, however, Snoek added, “respondents gave detailed accounts of their lives and histories. I interviewed most respondents three or four times over several years. The impression I got from most people, is that they are indeed very strong-willed. In general, you need to be very strong willed and resilient to survive a life on the streets.”

Additionally, the study provided real-life examples from of patients who used skill power over willpower. Based on their responses, the researchers suspected that some participants were not as strong willed as they claimed. One participant described themselves as such, however, it was followed up with some doubt as the patient had mentioned the paradox of addiction and strong will. An additional explanation could be that the individuals are in fact strong-willed, but their willpower is concentrated on controlling ego-depleting and harsh life circumstances.

“[An] important thing that arises from our article is that addicted people do have a strong willpower,” she said. “The fact that they fail to control their substance use is not due to lack of willpower, but because will-power alone is not sufficient. I think that many people, also treatment providers underestimate the willpower of addicted people. If they learn how to use this willpower strategically they could greatly benefit from it.”

Snoek added that there was a finding that did not make it into the published version of the study. When the researchers contrasted… (continue reading)

Summary
Article Name
Willpower not as important in substance abuse treatment, study
Description
Some people believe willpower is what’s needed most when overcoming drug addiction, but a new study provides evidence that the use of recovery strategies may be more critical than, and independent of, willpower during substance abuse treatment.
Author
Cesar Gamboa
Publisher Name
Addiction Now