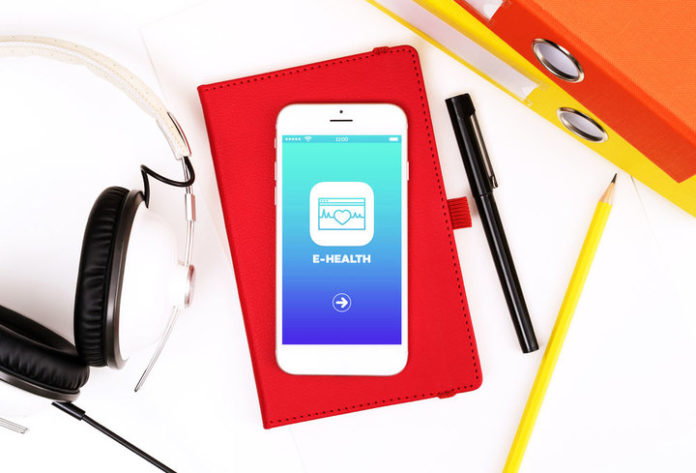 The journal of Heroin Addiction and Related Clinical Problems published a study in January that determined there was an increased probability of patients in addiction recovery changing their behaviors if they explored adjustments in their overdose risk by using an e-health tool called ORION.

The study comes in response to the overwhelming number of European Union citizens who reported using illicit drugs for most of their lives. According to the European Monitoring Centre for Drugs and Drug Addiction, 80 million adults — or 25 percent of the EU — used a drug habitually, with cannabis being the most frequently reported.

The Overdose Risk Information Project (ORION) was developed by a coalition of European researchers who aimed to examine overdose risk data with a computer-based tool that uses a psychoeducational approach. The program can also help addiction caregivers educate their patients by making them aware of the risks they face concerning both fatal and non-fatal overdoses. ORION is based on the idea that when patients learn about the likelihood of an overdose, they can feel inspired to change their behaviors and work towards recovery at a drug rehab center.

The participants in the study were from the United Kingdom, Germany, Italy, and Denmark. They were 18 to 55 years old and were seeking addiction treatment for opioid dependence. A total of 155 participants were in outpatient opioid maintenance programs and 39 patients were receiving inpatient drug addiction treatment. They were asked nine questions about their drug use to determine their risk of overdose in the ORION system.

The participants had 4.5 risk factors on average out of the nine questions. The most prevalent being the use of drugs by themselves, which made up 68 percent of the risk, and mixing drugs, which made up 58 percent of risky behavior. Around half of the patients experienced stress or struggled with a psychological condition during their time at an addiction treatment center.

People who had experienced non-fatal overdoses also experienced other chronic ailments, such as cognitive impairment, neurological damage, pulmonary complications and other issues. The study showed that non-fatal illicit drug overdoses may predate risk of fatal overdoses. This suggested that prior experience with overdose is either unrelated to increased risks or only negatively contribute to the possibility of another overdose. However, the data concerning people who use ORION showed opposite results.

According to the study, efforts to reduce the number of overdoses — such as drug consumption rooms, naloxone distribution, and training programs for overdose response — are met with skepticism and are lacking in many… (continue reading)

Summary
Article Name
E-health tool ORION may help change behavior in addiction recovery
Description
The journal of Heroin Addiction and Related Clinical Problems published a study in January that determined there is an increased probability of patients in addiction recovery changing their behaviors if they explore changes in their overdose risk by using an e-health tool called ORION.
Author
Ryan Beitler
Publisher Name
Addiction Now

Quitting cannabis is difficult without confidence

Why are teen athletes more likely to misuse opioids?