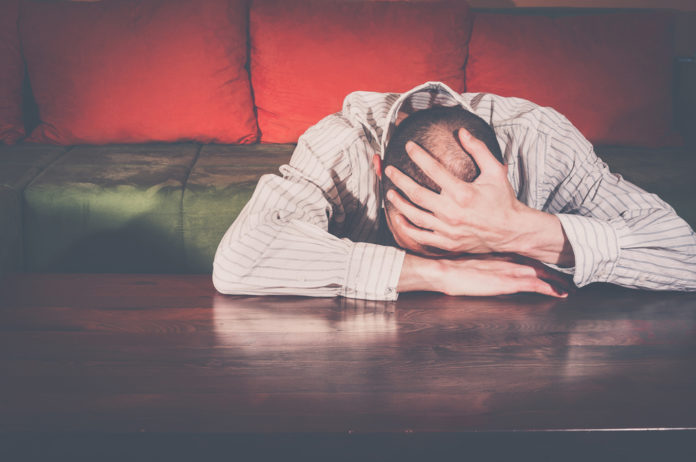 Heroin use and heroin-related disorders have substantially surged since 2001, especially among whites and undereducated, low-income males, according to new findings published last week in the Journal of American Medical Association Psychiatry.

“The most significant finding is the fact that heroin use increased in individuals of all race/ethnicities, all social class strata, and of all levels of education,” Dr. Silvia Martins, lead author and associate professor of Epidemiology at the Mailman School of Public Health at Columbia University. “Even though increases were larger among whites, males, [and the] less-educated, we shouldn’t dismiss the fact that it increased among all those 18 and older.”

The research — supported by the National Institute on Drug Abuse and conducted at Columbia University — presented data that revealed the use of heroin increased five times over the last 10 years, and clinically determined heroin addiction increased by over three times in the United States.

“We speculate that men may have been affected more than women by economic stressors and thus turned to heroin use (i.e. unemployed, loss of manual labor jobs — in which there are more men than women typically). However, it is important to point out that use also increased in women.”

Heroin use disorders increased more among Caucasians, ages 18 to 44, than in older and non-Caucasians adults. The research also indicated that from 2001-2002 to 2012-2013 heroin use escalated from .33 percent to 1.6 percent, and disorders related to heroin use increased from 0.03 percent to 0.21 in the same period.

Martins believes two significant factors contributed to the findings: “First, the increases in heroin use and heroin use disorder that we report are at least partially linked to the prescription opioid epidemic, since we see more people mentioning they had first misused prescription opioids before first using heroin,” she said. “Street heroin is now cheaper that diverted prescription opioids. Second, the price of heroin use per gram became cheaper in this time period. In addition, illegal markets of heroin have expanded in the U.S. in the last decade.”

Heroin use and related disorders increased more among… (continue reading)

Summary
Article Name
Heroin addiction increases among Caucasians in the US
Description
Heroin use and heroin-related disorders have substantially surged since 2001, especially among whites and undereducated, low-income males, according to new findings published last week in the Journal of American Medical Association Psychiatry.
Author
Cesar Gamboa
Publisher Name
Addiction Now