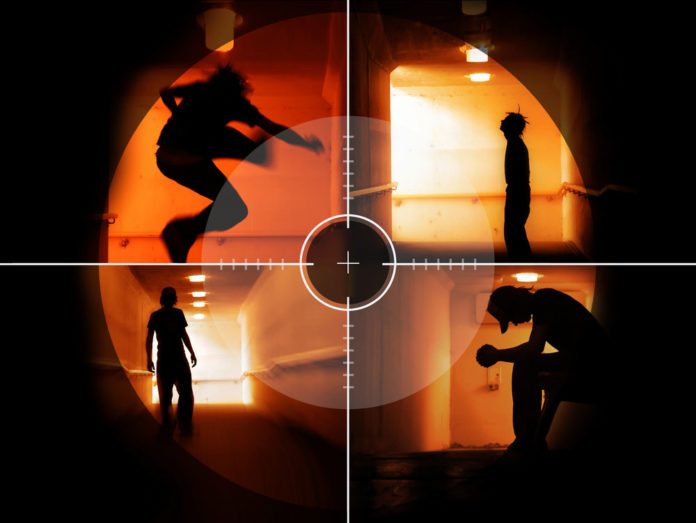 Of the 200 participants, 35 percent reported successfully enrolling in addiction treatment programs without facing any barriers, and more than 19 percent were unsuccessful in enrolling at least once. Non-white participants were more likely than their white counterparts to not attempt enrolling into a drug rehab program, the study found.

Some of the most common patient-level barriers participants reported were an unwillingness to stop using; fear of what others would think if they found out about their substance use disorder; the belief that the could kick the habit themselves; and a lack of knowledge about where to access youth-centric treatment services.

Common provider-level barriers included stigma and discrimination, among other issues that participants reported having in clinics. The inability to receive medication-assisted treatment was reported by young adults who dealt with pediatricians who lacked experience or were not approved to administer commonly used opioid replacement therapies such as buprenorphine.

Health care system barriers included a structure of programs and lengthy waitlists, which researchers stated, were “a critical barrier” to accessing addiction treatment programs. They compared a study from New Zealand — that showed the mean waiting time for opioid therapy was more than four months — with one from the U.S., which showed that waitlists in America can last more than two months. One notable health care system-level barrier was the perceived lack of insurance to cover treatment, but researchers stated that most participants (87.5 percent) actually had health insurance. Young adults also had issues with confidentiality, fearing that providers would disclose their substance use disorders to parents or other guardians. This fear reduced participants’ willingness to access addiction treatment, researchers stated.

Structurally, many of the participants feared that… (continue reading)