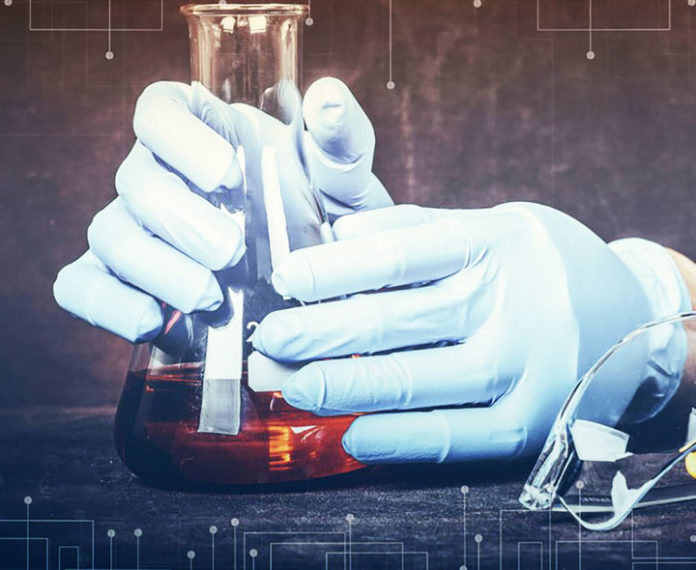 A new study discovered that two newly-researched compounds curbed pain responses in monkeys causing little to no respiratory issues and a lowered probability for abuse and misuse associated with common opioids like morphine.

The search for a powerful pain-relieving opioid without negative respiratory effects, severe skin itching, or addictive properties has been a prevailing objective for opioid medicinal chemistry since the extraction of morphine from opium in the 1800s, the study funded by the National Institutes of Health stated.

One particular compound that was thoroughly tested in monkey models, established key fundamentals for future human trials. The second compound was discovered by using a mathematical model based on x-ray crystallography — a type of science focused on the properties and structure of crystals. This technique demonstrated the potential for detecting more compounds capable of meeting therapeutical needs in opioid-based medicine.

Huiping Ding, Ph.D., conducted researchers from the University of Bath and Wake Forest University School of Medicine and found that the compound BU08028 reduced pain responses in rats as efficiently as morphine. Their most recent test of this compound on rhesus macaque monkeys has brought the compound closer to human clinical trials.

The testing tracked the monkeys’ pain responses when subjected to water heated at 120 °F; the pain was “completely resolved” when treated with BU08028, according to the study. The compound allowed more pain relief and lasted longer than buprenorphine, partial opioid agonist.

Additionally, monkeys tested with morphine exhibited withdrawal symptoms after three days but showed no symptoms when tested with BU08028 during the same period of time.

The historical and evolutionary qualities of these monkeys provided an ideal evaluation of drug effects and opioid receptor functions, the researchers said. The findings look to… (continue reading)

Meth-based drug ‘yaba’ spreads from Southeast Asia into the rest of...

The Average Face of Drug Addiction