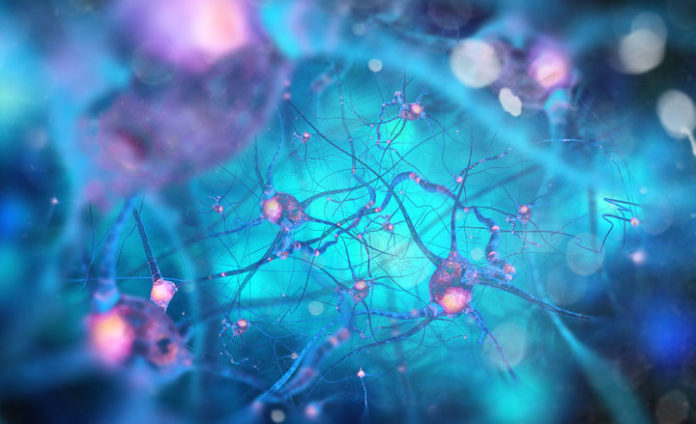 Connectivity between several networks in the brain may protect against the risk of cocaine relapse, a new study conducted by researchers from the National Institutes of Health, National Institute on Drug Abuse and the University of Texas Southwest Medical Center found.

The risk of cocaine relapse is high — often approaching 70 percent — according to nationwide surveys of outpatient cocaine treatment. Researchers were interested in finding neural markers, or areas in the brain, which can predict the risk of relapse.

They examined three large-scale networks — the default mode network (DMN), salience network (SN) and executive control network (ECN) — because they have all been implicated in relapse-related behavior including the lack of executive control, cravings, and withdrawal.

The study was conducted using 45 individuals from residential treatment facilities who were dependent on cocaine and 22 healthy individuals who were placed in a control group.

All participants underwent a six-minute resting functional MRI scan and completed three different tests: the Wisconsin Card Sorting Task, which tested participants’ ability to sort information based on two principles; the Continuous Performance Test II, which measured attention and inhibitory control; and the Cocaine Craving Questionnaire, which measured the level of agreement or disagreement with questions related to cocaine craving. All participants who were dependent on cocaine completed the testing methods in their final week of residential treatment.

Once all of the tests were completed, the participants went through follow-up sessions on a weekly basis for up to 26 weeks, in which they discussed their substance use since their previous session and were given a urine drug screen for in-person sessions. By the 30th day after discharge, 45 individuals relapsed to cocaine use, and one of the cocaine dependent individuals engaged in amphetamine use.

Of the 21 non-relapse participants, 12 remained abstinent at the… (continue reading)

Summary
Article Name
Strong connectivity between brain networks can predict and prevent cocaine relapse
Description
Connectivity between several networks in the brain may protect against the risk of cocaine relapse, a new study conducted by researchers from the National Institutes of Health, National Institute on Drug Abuse and the University of Texas Southwest Medical Center found.
Author
Ryan Beitler
Publisher Name
Addiction Now

Opioids claimed more lives than guns did in 2015

The Average Face of Drug Addiction