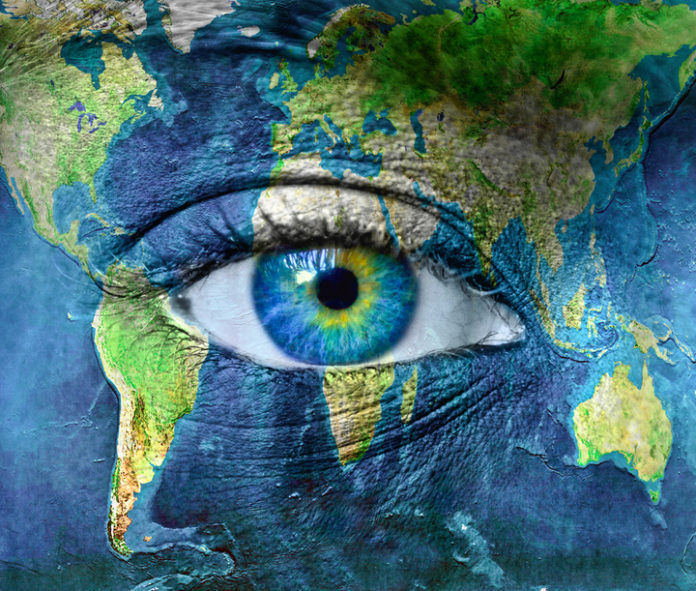 The transition from opioid prescription pills to heroin has been well documented, but recent research shed light on the factors that have led to a sharp rise in the non-medical use of prescription opioids and heroin use and how big of a global problem it is.

Researchers from Syracuse University and Columbia University stated that the use of prescription opioids around the world has increased for three reasons: availability, legality and perceived safety. In 2009, worldwide opiate users totaled between 12 million and 29 million. By 2014, it was estimated that between 28 and 38 million people had used opioids (heroin and/or prescription painkillers) in the past year.

The United Nations Office on Drugs and Crime’s 2014 World Drug Report highlighted that approximately 6.1 percent of the U.S. population abused opioids. The study added that there were roughly 5.3 million opiate abusers in the country, the majority of whom abuse prescription opioids and replacement therapy opiates, such as buprenorphine and methadone. In 2012, synthetic and semi-synthetic opiates were the second largest category of recreational drug initiates among Americans, aged 12 and older. The only category of initiates that comprised more people was cannabis.

One U.S. patient population analyzed in this study was veterans, for whom prescription drugs are the second most common recreational drug behind only alcohol. U.S. veterans returning home from the Middle East face a 60 percent chance of struggling with chronic pain, according to officials from the U.S. Department of Veterans Affairs. And approximately 27 percent of veterans diagnosed with post-traumatic stress disorder also suffer from a substance use disorder. “As such, the U.S. Army has become increasingly vigilant about the use of opioids,” researchers stated.

In Canada, opioid prescribing climbed 23 percent from 2006 to 2011. Approximately 17 percent of the Canadian population uses prescription opioids and 1 percent abuses them. However, some segments of the population vulnerable to abuse were the First Nations people of the Sioux Lookout Zone — the researchers estimated that 80 percent of the adult population of this group used prescription drugs illicitly.

The researchers also looked at the Republic of Georgia, which was hit hard by substance abuse and drug trafficking following the fall of the Soviet Union in 1990. The number of drug abusers in the Eastern European republic climbed 80 percent between 2003 and 2005. Subutex abuse has been most notable in urban Georgian areas, such as Tbilisi, where many people turned to Subutex to treat heroin addiction. However, researchers stated that many people in the region began using heroin to get off Subutex and that one of the reasons for self-medication in Georgia was the lack of addiction treatment options for the estimated 275,000 opiate addicts in a country of 4.6 million.

The impact of heroin abuse on Georgia may be explained by its proximity to Afghanistan, which produces 90 percent of the world’s heroin. The researchers stated that opium cultivation in Afghanistan soared after the onset of Operation Enduring Freedom. As a result, rates of addiction increased in neighboring countries, including Pakistan and Iran, as well as in target markets including Russia and Europe. As supply increased, prices dropped, resulting in higher rates of addiction.

In its 2016 World Drug Report, the United Nations Office on Drugs and Crime stated that although there was a sharp decline in opium production in 2015, it’s unlikely that there will be… (continue reading)

Summary
Article Name
Availability, legality and safety misconceptions fueled a global opioid crisis
Description
The transition from opioid prescription pills to heroin has been well documented, but recent research shed light on the factors that have led to a sharp rise in the non-medical use of prescription opioids and heroin use and how big of a global problem it is.
Author
Cesar Gamboa
Publisher Name
Addiction Now