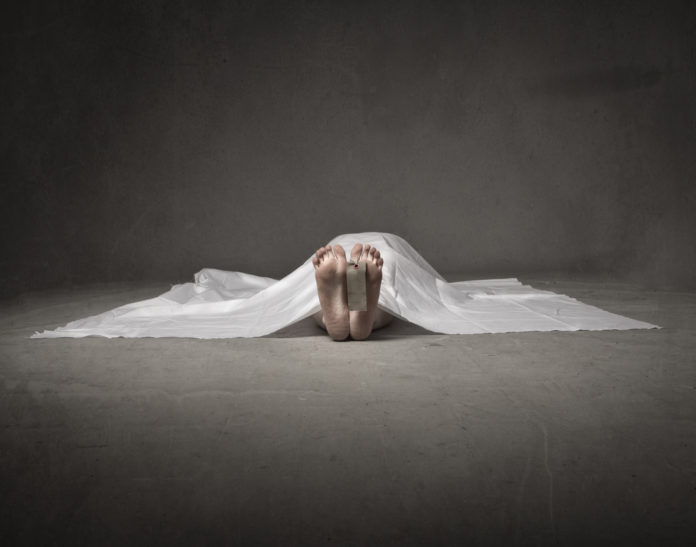 Approximately 25 percent of all drug-related overdose fatalities in the U.S. involved heroin in 2015, a threefold increase from 2010, according to a government report by the National Center for Health Statistics (NCHS).

The NCHS, which is a part of the Centers for Disease Control and Prevention (CDC), released the data at a time when the availability of heroin continues to rise and the prices continue to drop, according to reports.

According to Lenard, individuals most at risk for heroin addiction are those already addicted to prescription opioids, cocaine or alcohol. These people are at increased risk if they are non-Hispanic white males, between the ages of 18 and 25, and live in large metropolitan areas.

“There is evidence that heroin use follows opioid use,” she said. “Evidence suggests that widespread opioid exposure and increasing rates of opioid addiction, or opioid use disorder, have played a major role in the growth of heroin use.”

And drug overdose death rates increased for all age groups, with the most significant increase occurring in… (continue reading)