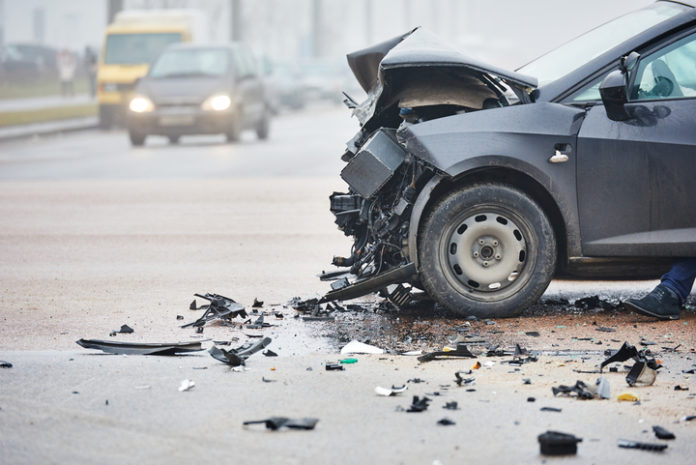 The rate of drugged drivers killed in accidents has now surpassed the rate of drunk drivers for the first time, according to a comprehensive update to a 2015 report about the rates of substance use while driving in the U.S.

The report, produced by the Foundation for Advancing Alcohol Responsibility and the Governors Highway Safety Association (GHSA), showed that 43 percent of those drivers involved in fatal crashes tested positive for a legal or illegal drug, while 37 percent tested positive for alcohol.

Advancing Alcohol Responsibility (Responsibility.org), is a nonprofit organization funded by a group of distillers, including Bacardi U.S.A., Inc. and Constellation Brands, Inc. Their goal is to combat the effects of underage drinking and drunk driving and in addition to awarding almost $200,000 in grants to nine states over the past two years, the organization partnered with the GHSA to produce the report.

According to the study, among the drivers who died in crashes and had positive drug tests, 36.5 percent tested positive for marijuana, while 9.3 percent tested positive for amphetamines. The study drew on up-to-date data retrieved from reports to the National Highway Transportation Safety Administration (NHTSA) and made an attempt to include any substance that might lead to intoxicated or impaired driving, including over-the-counter and prescription medications.

The report also offered advice to states on how to implement drugged driving laws and provided information about substances, such as the effects they may have on driving. Among the recommendations extended to state law enforcement agencies is an increase in education, emphasizing the need for timely and accurate collection of data.

In 2017, five states will share a grant of $100,000 from Responsibility.org, which includes Illinois, Montana, Washington, West Virginia and Wisconsin. The funding will be spent on drug recognition expert training and in the implementation of more advanced and nuanced roadside impaired driving enforcement programs. In New York, officers have begun using… (continue reading)

Summary
Article Name
Fatal car crashes now more likely to be linked to drugs than alcohol
Description
The rate of drugged drivers killed in accidents has now surpassed the rate of drunk drivers for the first time, according to a comprehensive update to a 2015 report about the rates of substance use while driving in the U.S.
Author
Topher Avery
Publisher Name
Addiction Now

Gov’t grant aids universities in fight against drug use disorders

Statistics for National Opioid Overdose Deaths May be Off by up...

Board Votes Against Addiction Treatment Center in Greenleaf Township