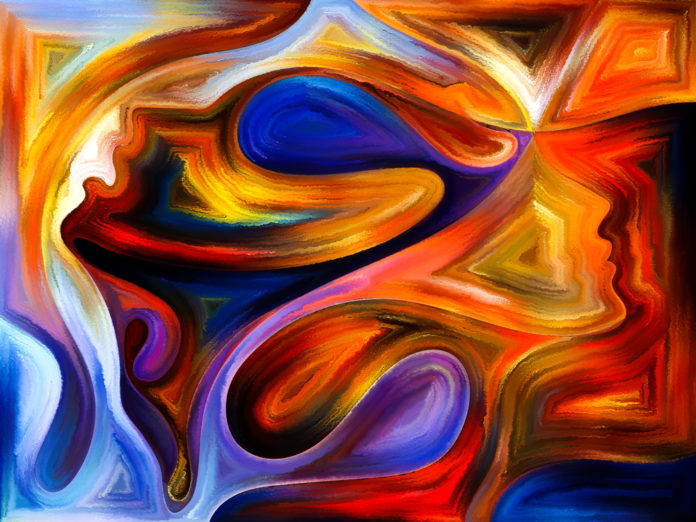 Substance use disorder (SUD) and borderline personality disorder (BPD) are normally associated with impulsive behaviors. Naturally, when both conditions meet, impulsivity is often one of the most prominent characteristics of the dual diagnosis — this relationship was recently examined by a study that looked at impulsive behavior from different angles.

Much like addiction, BPD is a disorder primarily recognized by its extended patterns of unstable or turbulent emotions, and patients struggling with it are normally at the ‘border’ of neurosis and psychosis.

“[BPD and SUD patients] are often in trouble with the law, as they do things without thoughts to the consequences of behavior,” said psychologist Dr. Nicole Martinez. “They have a history of violating the rules of others. They see people as all good or all bad, as all black and no white, no gray. This is why they have such tumultuous relationships, why they go through therapists so frequently, why they think people are out to get them.”

The latest version of the Diagnostic and Statistical Manual of Mental Disorders (DSM-IV) states that patients can be diagnosed with BPD if they display at least five of these symptoms:

The study was conducted by Hungarian researchers who assessed patients’ clinical conditions using the same criteria of the DSM-IV. They separated a total of 345 subjects from eight mental health treatment facilities into six distinct groups: a first group of only healthy subjects; the second group including BPD subjects who didn’t have SUDs; the third with individuals without BPD who had a (illicit) drug use disorder (DUD); the fourth group including people without BPD who had an alcohol use disorder (AUD); the fifth had BPD patients who had AUD; and the last group included people who had DUD and BPD.

“[Impulsivity] is a huge factor,” Martinez said, referring to patients diagnosed with BPD and SUD. “They act without thinking of the repercussions of their actions, which often causes them severe consequences, often legal. Definitely interpersonal and often health wise in the context of not taking precautions to protect themselves.”

The results showed that subjects with BPD (with and without SUD) had the highest scores of self-reported impulsivities — but patients with both DUD and BPD were the most impulsive overall. Delay discounting was shown to be directly impacted by BPD but not by SUDs. Researchers concluded that self-reported impulsivity is often overestimated, and that behavioral impulsivity is regulated by psychiatric symptoms and depression among patients diagnosed with BPD or SUD.

There are more than 3 million cases of… (continue reading) Clinton and Trump on drugs