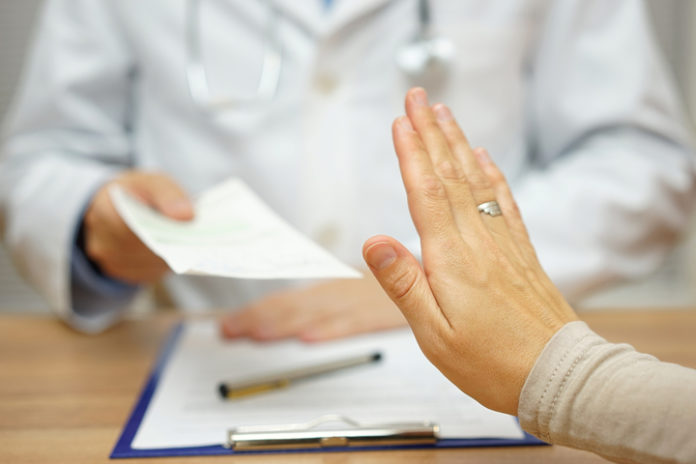 Respondents were primarily concerned with developing an addiction and experiencing negative side effects followed by fear of the long-term impacts, the potential for drug abuse, and effectiveness of the drug.

The goal of acute and chronic pain treatment is to maximize functional level while providing pain relief with the minimum effective dose. The development of more effective pain management can help improve the quality of life, positively affect medical outcomes, and reduce health-care costs, overall harm, and death associated with substance use, abuse and dependency.

Ineffective prescribing practices, therapy, follow-up care, and resources have many negative consequences. Over 2.5 million Americans suffered from an opioid-related substance use disorder in 2014, resulting in more than 28,000 — approximately 70 percent — overdose deaths in the U.S. By 2014, overdoses were… (continue reading)

Summary
Article Name
Opioid use has not decreased as concerns increase, poll
Description
A poll found that more Americans use and abuse prescription opioids despite the increased awareness related to the dangers of the medical and nonmedical use of prescription opioids.
Author
Katherine Beigel
Publisher Name
Addiction Now

Alcohol and substance misuse costs US economy more than $440 billion...

Why are women more likely to get hooked on cocaine?