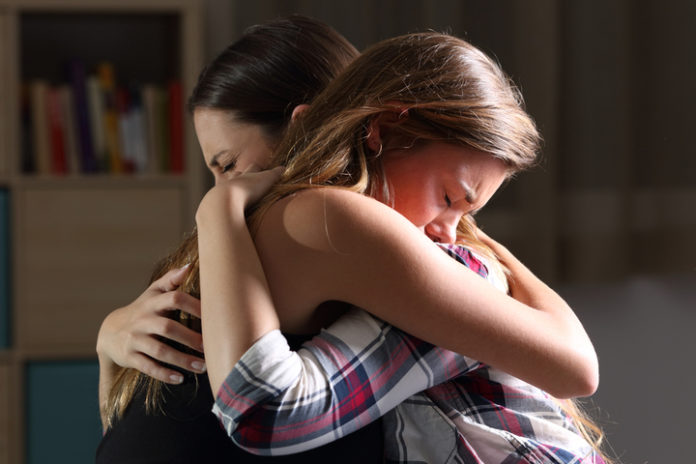 Although the opioid epidemic continues to be a nationwide concern, a new study reveals that family members and communities have the capacity to become active respondents in saving loved ones through the use of the opioid overdose antidote naloxone.

“We have seen a continued increase in opioid-related deaths in the past years — increased naloxone has been a really important response to this,” said Dr. Sarah M. Bagley, the study’s lead author and assistant professor of medicine and pediatrics at Boston University. “Most of the work has been focused on increasing access for people who use drugs. This work shows that family members can be important allies.”

The researchers retrieved data from nearly 41,000 people who had completed naloxone treatment training and discovered that family members used the medication in approximately 20 percent of the 4,373 recovery attempts. Nearly all efforts were successful (98 percent).

“We often say that addiction is a family disease and that we should involve families in treatment,” she said. “Right now, I don’t think that we do a great job involving families. There are complications involving them but I think that this research shows that they are willing and able to be involved.”

Although their results were promising, Bagley said that stigma is the most significant obstacle.

“There has been great progress in reducing stigma, in shifting the conversation so that we think about this as a chronic illness,” she said. “Despite this, in my conversations with patients and in the community, it’s clear that stigma remains. This means that there are families who may not feel able to access help in the community let alone try to access naloxone.”

Demographics, enrollment history, current substance use, rescue attempts, and history of witnessed overdoses were taken into consideration when developing the statistics. The analysis also compared family members who engaged in drug use with those that did not.

Family members accounted for 27 percent of all program enrollees, with a mean age of 35.6 years. Just over 50 percent were female, about 76 percent were non-Hispanic white, and almost 76 percent had personally seen an overdose and gained naloxone access through HIV prevention programs.

Of those that didn’t report substance use, the mean age was 49.2 years, nearly 74 percent were female, roughly 88 percent were non-Hispanic white, and just over 35 percent had personally seen an overdose and most frequently gained naloxone access through community meetings.

The research demonstrated that families can… (continue reading)

Summary
Article Name
Family members can be first responders and lifesavers in opioid overdoses
Description
Although the opioid epidemic continues to be a nationwide concern, a new study reveals that family members and communities have the capacity to become active respondents in saving loved ones through the use of the opioid overdose antidote naloxone.
Author
Cesar Gamboa
Publisher Name
Addiction Now