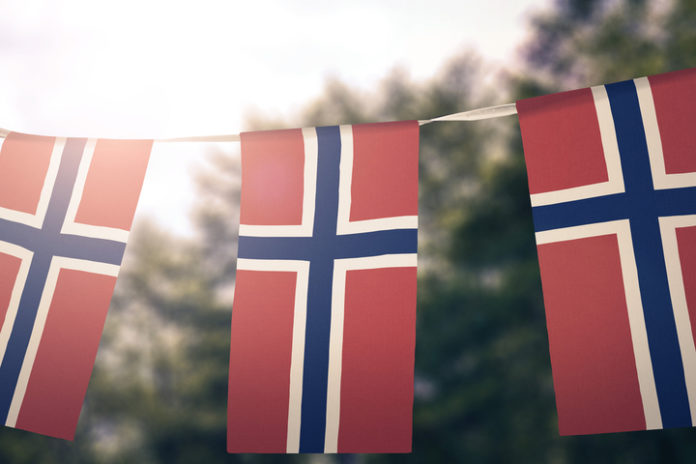 Last year, Norway passed a law determining that the Norwegian courts have the power to sentence convicted drug users to an addiction treatment center in place of prison time. The program, originally tested in Oslo and Bergen, allows convicted offenders to choose rehab over incarceration with the help of various health experts and specialists.

This new approach came amidst the second highest overdose fatality rate in the European Union and was met with criticism.

The legislation was introduced by the Scandinavian country’s conservative party, is supported by the majority of political parties in their parliament, and aims to prevent criminality as well as provide equal treatment for defendants in the legal system. However, some critics say that it forces people into treatment despite the choice of choosing between imprisonment and rehabilitation.

The Norwegian Association for Humane Drug Policies has argued that the program has forced people into treatment and that the government’s evaluation was biased because they didn’t take into account the dropout rate of two-thirds in the report. They also criticized the willingness of the program to use involuntary urine samples.

Others have criticized the fact that Norway hasn’t completely taken criminality out of drug offenses. Some point to the complete decriminalization in Portugal that has led to plummeting addictions in the country. Similar programs have been established in Spain and the Netherlands.

Some fear that vulnerable drug users will suffer more under this new program than the previous system because the primary symptom of addiction is relapse, and relapse is punished with imprisonment under the new program. With a one-third rate of successful treatments, two-thirds of the people who originally chose to receive treatment instead of being incarcerated find themselves in prison when they relapse.

The addiction treatment services that the convicted drug users receive is funded by the government, according to the European Monitoring Centre for Drugs and Drug Addiction.