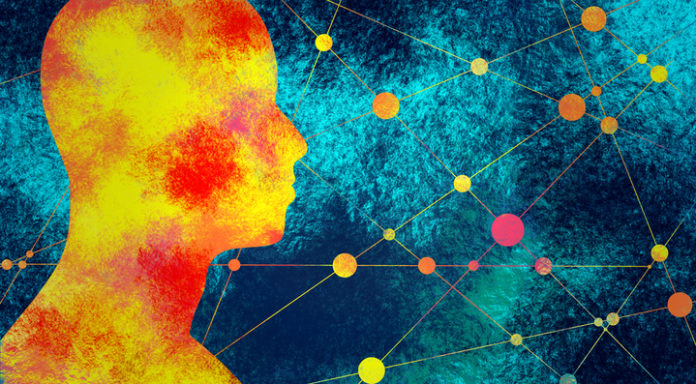 A recent study revealed that most health care professionals perceive a low commitment among patients with dual diagnoses — a person who has a mood disorder, such as manic depression, and substance use disorder to drugs and/or alcohol.

The Spanish researchers who led the study believed there was a need to assess professionals’ perceptions regarding repercussions associated with the lack of therapeutic commitment and progress in those with co-occurring disorders.

About 70 percent of people who are diagnosed with a substance dependence will exhibit a psychiatric disorder in their lifetime, and 50 percent of those with a mental health issue will have a history of drug use in their lives. The prevalence rate of substance use disorders alongside mental health disorders varies between 25 and 75 percent within the Spaniard population, according to data cited in the study.

A total of 250 professionals from health care centers participated in an online survey provided by the Spanish Scientific Society for Research on Alcohol, Alcoholism and other Drug Addictions and the Spanish Society of Dual Pathology.

Nearly all of them, 99 percent, felt that… (continue reading)

Addiction treatment strategies for the antisocial