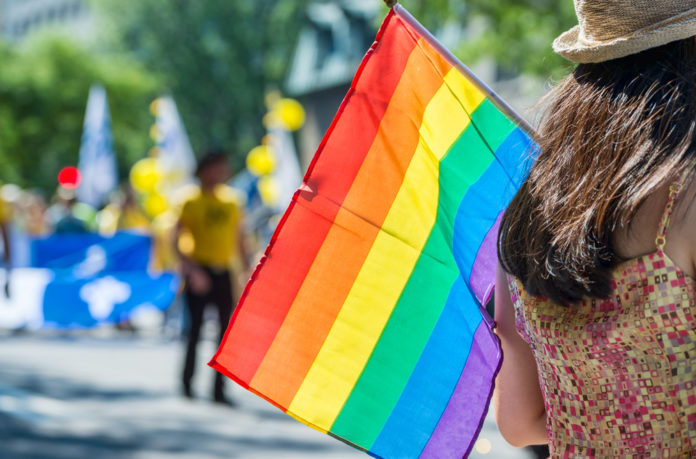 Dr. Richard Shadick, director of Pace University’s Counselling Center, conducted the study to examine the relationship between sexual orientation and substance use. Shadick’s team found that sexual orientation and gender may be significant predictors for increased risks of NMUPD. “We were not surprised by the findings given the high levels of stress that these students endure,” he said. “Not just stress related to academic work but the ongoing discrimination that is unfortunately too common for LGBQ individuals.”

The researchers administered an anonymous online survey to 3,451 first-year students at nine 4-year private universities across the U.S. from 2009 to 2013. The questions regarded NMUPD prevalence by demographics, differences in reasons and patterns of use among heterosexual and LGBQ students.

Compared to the heterosexual, lesbian, or gay participants, the students who identified as bisexual or questioning — particularly females — had the greatest risk and rate of NMUPD. Bisexual students were about 2.4 times more likely to engage in NMUPD while unsure students were three times more likely. Researchers concluded that sexual orientation of females is a significant predictor for NMUPD.

Researchers found that all participants used prescription medications for similar reasons, with the exception of painkillers. Some of the reasons for nonmedical use included… (continue reading)

The value of control and support in addiction recovery groups

Exploring the adolescent brain to prevent substance use disorders