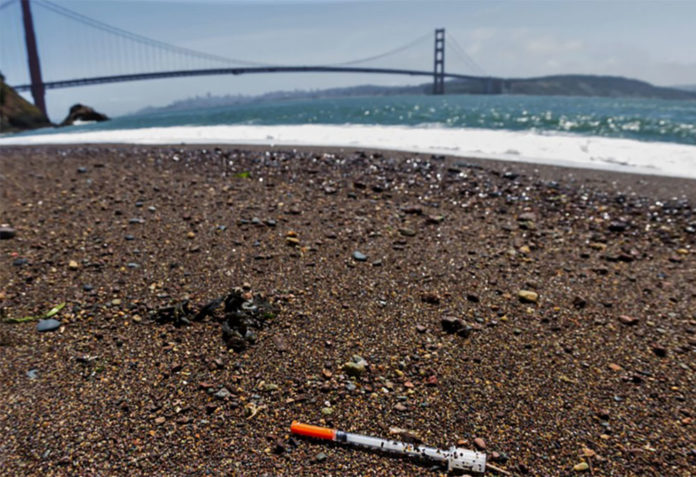 San Francisco Mayor Ed Lee unveiled the city’s budget outline earlier this month, which allocates $10 billion toward programs designed to help mitigate the damage caused by the opioid epidemic. The budget will include addiction recovery treatment for those in need and will run through the fiscal years of 2017-18 and 2018-19.

In a statement released as he proposed the two-year budget, Lee emphasized the need to provide assistance for the city’s vulnerable populations. He stated that in addition to money for parks and other infrastructure projects, appropriate funding must be provided to support systems that benefit people who required particularized care, such as those who should participate in an addiction recovery program.

At a time when the opioid epidemic continues to plague the United States, the mayor’s budget aims to ensure San Franciscans can get access to needed substance use recovery treatment. It’s unclear how much financial assistance the city could expect from the federal government given that the federal opioid crisis commission led by New Jersey Governor Chris Christie has yet to release any information regarding its plans.

The budget also includes funding for harm reduction programs. The money will be allocated toward the expanding services at the Harm Reduction Center and a pilot program for a safe disposal of used syringes has been established. Safe disposal sites for used syringes can be effective in reducing the spread of disease, as well as ensuring that potentially dangerous syringes are not left in public spaces where they might be encountered by anyone, including children.

The president of the San Francisco Board of Supervisors, London Breed, is leading a task force that is scheduled to provide a recommendation in July as to whether or not the city should open safe injection sites, like those currently being considered by Seattle. The task force is examining the controversial proposal at the same time the California Assembly Bill 186 is being considered in Sacramento, which would remove state-level impediments to the establishment of safe injection sites by local municipalities.

In addition to these efforts, the budget includes… (continue reading)

Why are teen athletes more likely to misuse opioids?

Getting through post-acute withdrawal syndrome