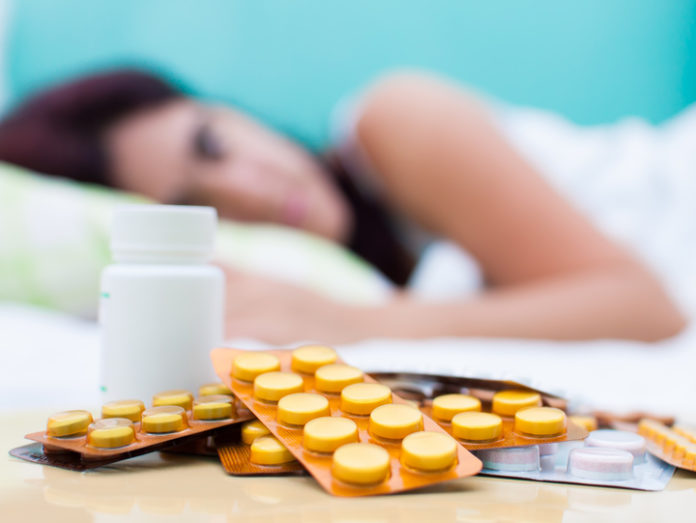 The number of women hospitalized due to opioid use — including painkillers and heroin — has skyrocketed in the last ten years.

A new report by the Agency for Healthcare Research and Quality (AHRQ) has shown a huge spike in drug-related hospital stays for women in the decade spanning 2005 to 2014.

Anne Elixhauser Ph.D., co-author of the AHRQ study, said the in-depth research does not give any indication of the cause behind the disproportionate rise between men and women. But she believes it is a vital starting point in targeting the problem.

“This is the first publicly available data that provides rates of opioid-related hospitalization stays and emergency department visits, at both the state and national level, and broken down by sex and age,” Elixhauser said. “It’s hard to defeat a problem like the opioid epidemic until you know how bad the problem really is and what subgroups are affected disproportionately.”

She said the data collected has now been made available to help researchers, policymakers and the general public develop strategies to tackle the crisis.

The figures from the study were sourced from a national database which includes hospital statistics from more than 40 states.

Researchers discovered that there was once a significant gap between genders, with men accounting for the majority of hospital stays as a result of drug use. But as of 2014, hospitalization levels for both sexes were roughly the same. The research shows that now for men and women, an average of around 225 people per 100,000 are forced into hospital stays by opioid use.

The highest rates for opioid hospitalization among women were recorded in Maryland, West Virginia and Massachusetts, with each state showing rates well above the average at more than 350 hospitalizations per 100,000 people.

For men, the top rates were seen in New York, Maryland and the District of Columbia, with each area exceeding 440 hospitalizations per 100,000.

Of the states studied, the lowest rates for both sexes were discovered in Iowa and Nebraska.

Summary
Article Name
Women at risk as opioid use hospital visit numbers surge
Description
The number of women hospitalized due to opioid use — including painkillers and heroin — has skyrocketed in the last ten years.
Author
Dave Lambert
Publisher Name
Addiction Now

Drug trade festers on the darknet