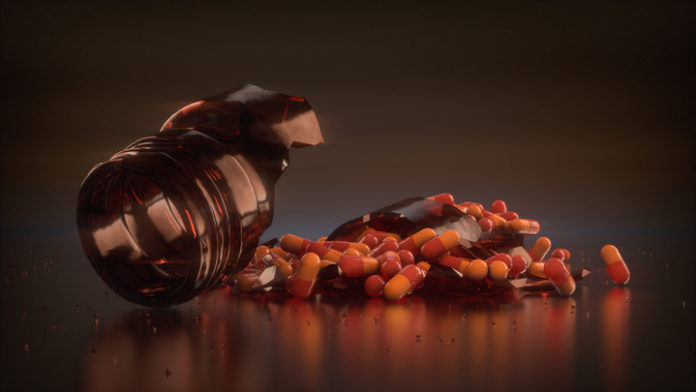 The increase of Americans diagnosed with opioid addiction continues to escalate dramatically, but a very low number of them receive drug rehab, a new study reveals.

The research was conducted by insurance giant Blue Cross Blue Shield (BCBS), through its members who were enrolled from 2010 to 2016. During this period, the rate of enrollees diagnosed with an opioid use disorder through both legal and illicit drugs surged 493 percent.

“The opioid epidemic is a complex, far-reaching issue that is impacting communities across the country,” said Robert Elfinger, senior manager of media relations at the Blue Cross Blue Shield Association. “It really will take health providers, insurers, community organizations and all levels of government coming together to find a workable, long-term solution.”

Per 1,000 members, there were only 1.4 occurrences of opioid addiction in 2010 — 7 years later, the occurrences spiked to 8.3 per 1,000 enrollees. Concurrently, there was only a 65 percent inflation in those receiving medication-assisted treatment for their opioid dependence.

The BCBS also revealed that prescriptions given out for longer durations were linked to a greater occurrence in opioid addiction; additionally, women 45 years or older were more likely to misuse opioids than men.

A 2017 analysis by the Centers for Disease Control and Prevention (CDC) discovered that opioid prescriptions that lasted for more than three days increased to the probability of long-term use with an additional sharp increase after the fifth day. At the eighth day, there was a 13.5 percent increased likelihood of prescription opioid dependence and a 29.9 increase by 31 days.

The CDC also reported in late 2016 that opioids such as heroin and illicit prescription painkillers fatally poison 33,000 Americans per year, which is more than the HIV epidemic at its peak.

What’s sex got to do with it?