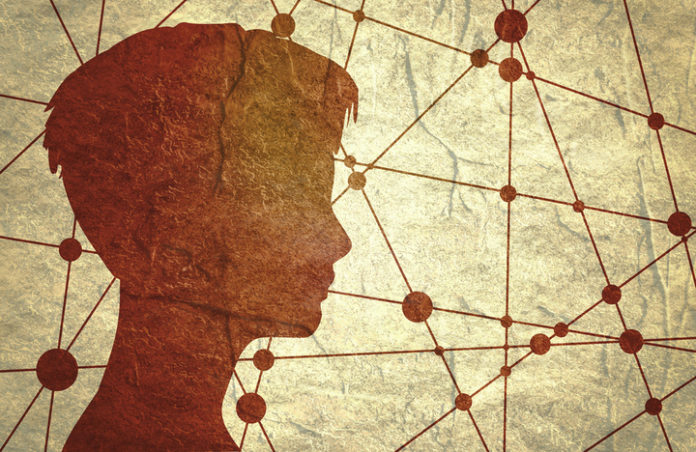 New research has shown that people who battle mental health disorders as children are at greater risk of developing addictions as adults.

They discovered that those who dealt with mental health issues at an early age had a significantly higher risk of struggling with drugs, alcohol and nicotine later in life.

“Addictions are a great personal and societal burden,” she said. “Although the link between ADHD and later substance-related disorders was well established, literature did not show such a clear link between other childhood disorders and later substance-related disorders. I feel that with this study we identify a vulnerable group in society and show that those with problems in childhood can grow up to become troubled adults.”

The researchers used a huge sample size of 762,187 case studies, taken from three different medical databases, and recorded over 30 years between 1986 and 2016.

They were able to look at the cases in their entirety, tracing those with mental health issues under the age of 18 to find out whether they developed addictions as they grew older.

Researchers cut down their sample to analyze a representational cross section of cases, using an odds ratio system to prove a correlation between people with mental health disorders and later substance abuse problems.

The study was published in the Journal of the American Academy of Child and Adolescent Psychiatry this month, and the authors now want to use the findings to improve the situation.

“Any possibility to intervene before such disorders occur is of major importance,” Groenman said. “Now that we know that this group of youngsters is particularly at risk, we can work together with clinicians, government and relevant organizations to reduce the number of substance-related disorders in later life and hopefully reduce debilitating consequences later in life.”

Groenman said tailored programs already exist to help prevent addiction and wants to see them used to help those most at risk of substance abuse and in greatest need of early intervention, now they have been identified.

The researchers were further able to identify… (continue reading)

Cocaine losing its luster in the US