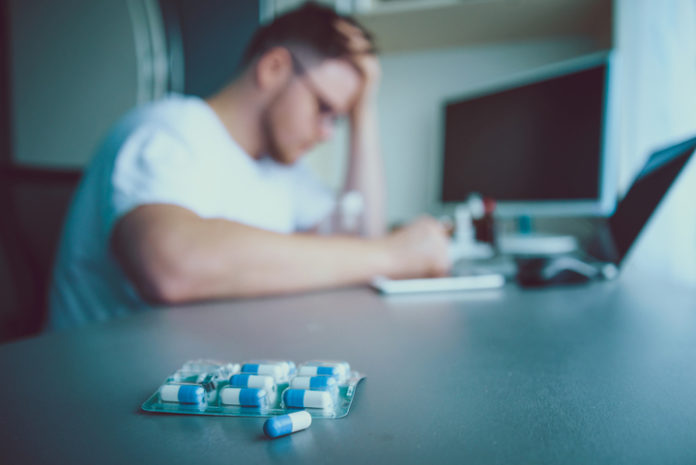 Drug enforcement agents have launched a new website in a bid to crack down on illegal drug use by college students and stop later-life addiction.

The website — campusdrugprevention.gov — was created by the U.S. Drug Enforcement Administration (DEA) to reduce the amount of substance experimentation on college campuses across the country.

“This is the latest effort to target drug abuse on college campuses,” said DEA spokesperson Katherine Pfaff. “Prevention is a huge part of the issue, and so we want to implement better programs and better resources to help prevent drug use at colleges and in surrounding communities.”

Figures collected by the DEA show that those who do not try drugs before the age of 25 have an extremely low likelihood of becoming addicted later in their lives.

As well as protecting young drug users, operators hope the new website will have a major effect on addiction statistics by targeting the cause of the problem at the earliest opportunity.

“It’s a proactive approach to the root of the problem,” Pfaff said. “This is such an important time in a young person’s life. In these few years, it’s very important to prevent where we can. The hope is that it will also really help to tackle later addiction.”

The most commonly used substances on college campuses across the U.S. are alcohol, marijuana, and study aids like Adderall. But there are also plenty of instances of further illicit drug use.

The new website has a host of resources, including a section which can be used as a reference point for more than 30 drug types. It gives their appearance, the paraphernalia used with them, the effects they have and even the science behind them.

Other sections include research and data on drug use among college students, giving context on the current on-campus trends and issues which could be targeted, while there will also be access to articles on everything from substance misuse to drug-facilitated sexual assault and slang code words.

Pfaff said the website is aimed at… (continue reading)

The ballot box could turn into a hot box this November

Children with mental health disorders found to be at high risk...