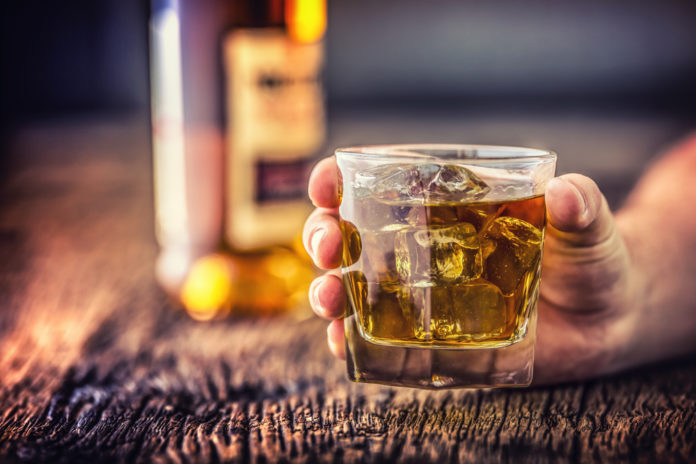 Why do people with alcohol use disorders drink alcohol? Although there isn’t a single answer, a new study explores some of the most common reasons behind the lingering drinking habits of those with alcoholism.

Immediate moods are primary factors associated with drinking for people existing alcohol addictions, according to the findings of the study, which were announced earlier this month during a scientific congress in Paris.

Lead researcher Dr. Victor Karpyak, a Minnesota-based psychiatrist, analyzed 287 men and 156 women with alcohol use disorders for three months. He assessed the psychiatric conditions of the subjects and linked their drinking patterns with negative or positive emotional states.

Male participants with an alcohol addiction were found to consume more daily alcoholic beverages than females. But immediate moods were found to predict the amount of alcohol people of both genders consumed.

“The most important finding is that immediate negative moods and lifetime history of major depressive disorders have opposite effects on alcohol consumption, suggesting the need to separate those characteristics in research design or assessment of study outcomes.”

Karpyak also explained that alcohol intake wasn’t significantly linked to a history of anxiety and/or any other substance use disorder. In fact, male subjects with a history of clinical depression were curiously shown to drink less often and have fewer alcoholic beverages than those who had no depression.

The researcher said: “Negative mood states — depressed, anxious, angry, frustrated, etc. — as well as positive mood states (such as happiness) are well-known triggers for alcohol use in alcoholics as well as heavy drinkers or people who don’t have alcohol-related problems. There are plenty of research supporting these associations.”

Although the study isn’t the first to show that alcoholism isn’t a one-size-fits-all condition, Karpyak believes that his findings may have implications on how alcohol use disorders are treated and diagnosed.

“[We] need to be more precise in diagnosing mood states versus mood and anxiety disorders in subjects who are suffering from alcoholism,” he said. “These are co-morbid conditions which may impact alcohol consumption — as shown in our study — and possibly other aspects of alcoholism course. Knowledge of those may be important in efforts to make diagnosis and treatment recommendations for patients with alcoholism more precise and individualized.”

His suggestions to… (continue reading)