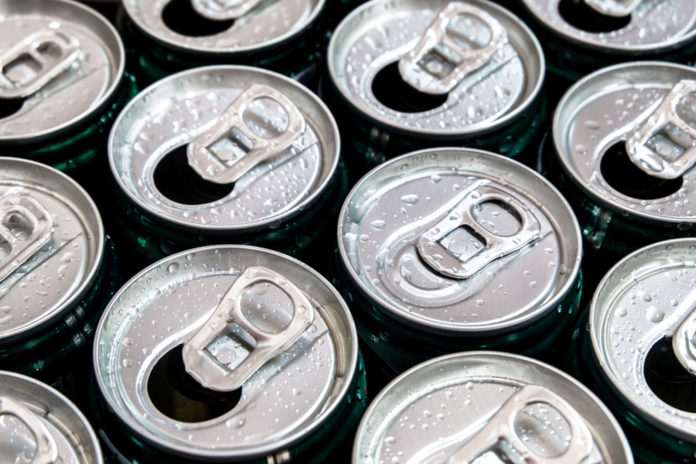 College students who often consume energy drinks are more at risk of forming an alcohol addiction, using cocaine, or misusing prescription stimulants by the age of 25, according to a new study.

The paper — funded by the National Institute on Drug Abuse and conducted by researchers from the University of Maryland’s School of Public Health — asked over 1,000 college students about their habits concerning the past-year consumption of highly caffeinated energy drinks.

In a three-year span, the participants were interviewed annually. Researchers observed whether their energy drink consumption decreased, increased or remained steady, and at the five-year mark, the subjects were evaluated again for drug use in the past year.

The researchers discovered an increased likelihood of alcohol addiction, prescription drug misuse, and cocaine use in groups that revealed increasing or consistent probabilities of energy drink use over the time period.

Although the data is in line with similar animal-based studies that suggest caffeine can influence future drug use, this research does not confirm energy drinks as a direct cause.

The results remained accurate regardless of how often — frequently, occasionally or infrequently — students drank these beverages.

In a direct response to the study, the American Beverage Association released a statement that emphasized the safety of energy drinks and mentioned the extensive government studies that affirm their safety.

“Nothing in this study counters this well-established fact,” the association added.

The Mayo Clinic says the daily consumption of up to 400 milligrams of caffeine “appears” to be safe. This amount is found in about… (continue reading)