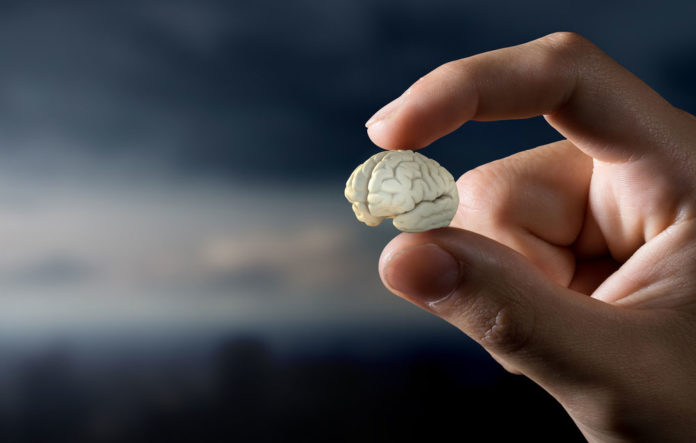 While people have taken psychedelic drugs for much of human history, not much is known about how they truly affect the brain.

That’s why researchers have developed “organoids,” or small artificially created brains, to help scientists find out what happens to the brain when someone takes a psychedelic drug. It allows them to see the results in real-time, and without anyone using drugs.

In the recently published study in Scientific Reports from the research journal Nature, Brazilian scientists gave the “mini-brains” doses of a chemical containing DMT that was secreted from toads.

The researchers found that one 24-hour treatment period with the DMT chemical calmed the pathways in the brain that are associated with inflammations and substance use disorders. They also observed that the drug created changes in the cellular growth of the brain.

Additionally, this research represents a crucial step toward overall research on organoids, which are essentially miniature versions of regions in the human brain grown from stem cells.

These artificial brains bear many similarities in structure and growth to the brains of human fetuses. While these brains are perfect for this research — they’re grown in labs and experimented on without the legal or ethical concerns of testing on humans — it’s unclear if the research on organoids will be fully representative of the developed brain.

Scientists who conducted the study used these organoids to explore how DMT affects the expression of proteins that govern brain inflammation and plasticity — how the brain changes throughout its lifetime.

Finding the chemical didn’t have any effect on the growth or death of cells, researchers discovered organoid cells also express DMT receptors. This means that the lab-grown brains are, ostensibly, an appropriate platform for testing psychedelic drugs.

There is one weakness of the study. The mini-brains don’t contain different areas like a full-sized human brain and aren’t as large, making the signals passing through the brain quicker.

Scientists using these mini-brains in order to study the effects drugs have on the brain are not able to see the complex interactions occurring among brain regions when a person is using psychedelic drugs.

However, the research provides important steps for other researchers to explore why psychedelic drugs seem to protect the brain against neurodegeneration.

Drug rehab patients with ADHD use cocaine at an earlier age

Using ‘n-bomb’ can kill you: The Dangers of 25i NBOMe

NIDA introduces the Drugs and the Brain Wallet Card for relapse...