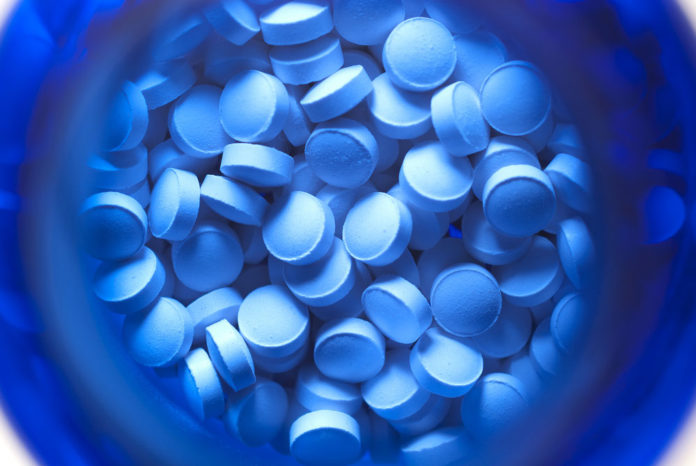 According to a government report, 88 percent of the people using drugs in Bangladesh are young people under the age of 40. Another study, which was conducted in the city of Sylhet, found that 55 percent of drug users are between the ages 22 and 29.

Overwhelmingly the drug they’re using is yaba, which are pills typically made in Myanmar that contain mostly methamphetamine along with caffeine and other stimulants. When a person takes the form of methamphetamine, it gives the user a warm sensation in the chest before a rush of energy.

A United Nations report said that 90 percent of yaba pills seized in China, a country much further away than Bangladesh. Although it has a border with Myanmar, Bangladesh shares the region known as Rakhine state, which has become known for the crisis of Rohingya Muslims who are being persecuted by the Burmese government and fleeing as refugees.

Since the crisis began, security on the border has gotten tighter and smuggling more difficult, but with the massive influx of refugees welcomed into Bangladesh, corruption and smuggling of yaba are inevitable.

Prime Minister Sheika Hasina, who has personally supervised a campaign against yaba, and the police have said that the refugees from Myanmar are the preferred carriers for smugglers because they are essentially stateless and cannot be easily traced.

Still, the market is attractive for smugglers and producers and the drugs have continued to spill over the border. The United Nations report stated that yaba pills are a cheaper, adulterated form of methamphetamine but the concentration of meth in the pills is low, around 5 to 20 percent. Still, a single pill costs anywhere from $3USD to $25UD. Annual sales of the drug are estimated at $3 billion USD.

According to the data site IndexMundi, one-third of the Bangladeshi population is between the ages of 15 and 30, making them a perfect market for the tablet. Yaba is sold to young people in the form of colorful pills and is said to smell like vanilla. Young people may think that using the drug isn’t that bad for them because it has a playful appearance and smells nice; it was even marketed to famous people and Bangladeshi elite before it trickled down to the average person. It was a symbol of aristocracy, intelligence, fame, and wealth according to the Bangladeshi government report.

Nearly 2 million yaba pills are consumed a day in Bangladesh.

In March, Bangladesh began the process of banning an import of cold-medicine called pseudoephedrine, which is a key component in the production of yaba. It is aimed at stopping the heavy flow of supplies for domestic production of the drug, which only comprises a small portion of the yaba that’s in the country. The imports of pseudoephedrine have increased six times over the last five years.

The ban on the supply to make the drug is a part of a broader effort to crack down on yaba, including a list of about 100 people behind the yaba trafficking in Bangladesh. Though with the refugee crisis from neighboring Myanmar, where the drug is mostly produced, it is unclear if these efforts will have favorable results.

The role of religion in addiction treatment