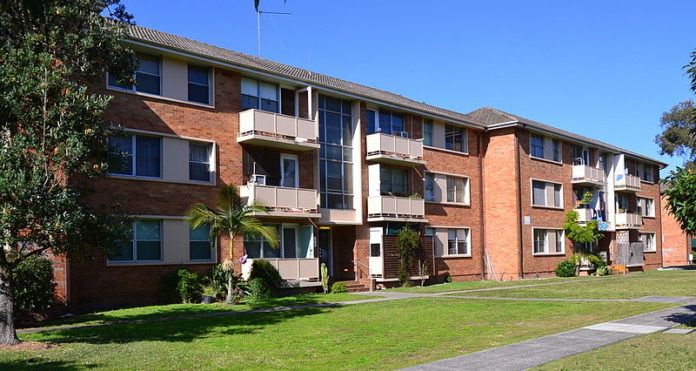 Australians with a history of drug offenses will be denied public housing with a controversial decision made this week by the Australian government.

The New South Wales (NSW) administration announced that it planned to bar individuals from public housing if they have recently been charged or convicted of drug manufacture or supply offenses.

Social workers and drug policy experts have expressed concern over the government strategy to give criminal background checks to public housing applicants. Many say that housing is a key part of recovery, and that this won’t help those people get off drugs.

The new strategy that was announced in a letter from the Department of Family and Community Services said that the government will force everyone currently on the public housing wait-list to undergo a record check for criminal offenses. This measure is being promoted as a public safety initiative.

Developed in collaboration with NSW police, the strategy is intended to make the estates of public housing safer by reducing drug-related crimes and “incidents of anti-social behavior.”

It also added that public housing applicants in the West Sydney suburbs would need to have a clean record for the last five years when applying for housing.

Many including social workers condemned the decision, arguing that it not only sets a “dangerous precedent” but prevents those people from moving on. Sydney’s Community Restorative Center says that the decision ignores the complexities of drug offenses.

The organization is dedicated to helping former inmates acclimate into their new lives and society.

NSW lawmakers have been quick to defend their decision, saying the areas target have become “honeypots for drug dealers.”

Social Housing Minister Pru Goward said that there are more public housing options available in inner-city Sydney than anywhere else in NSW. Still, critics contend that the new policy will turn its suburbs into a “dumping ground for drug dealers,” referring to the likely rise in homeless rates.

The strategy suggests that crime has increased to the point where the background checks are necessary, but the Sydney Community Restorative Center has cited data that says otherwise. They also said that the government is playing politics with people’s lives.