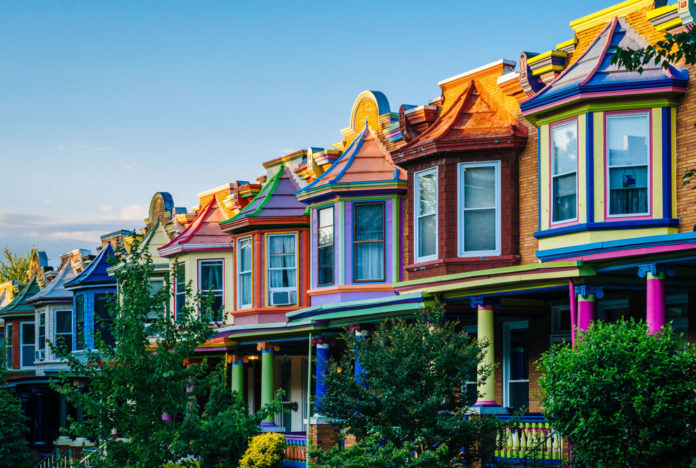 Over 1500 people in Maryland overdosed on opioids from January to September of 2017, according to a Baltimore quarterly report. That was an upward trend from 2016 of that same timeframe when 1344 people died from opioids. There were 523 people who died from opioid-related overdoses in Baltimore in 2017 compared to 443 in 2016.

The city of Baltimore has been working to find a better system to assist people who need drug and alcohol treatment. Instead of incarcerating people, the Baltimore police department started aiming to get them into treatment by implementing the Law Enforcement Assisted Diversion Program (LEAD).

The case managers work with patients and set them up with drug and alcohol treatment as well as mental help services and housing.

The Stabilization Center, as it’s being called by officials in charge, costs $6.2 million to construct. It will be a drug and alcohol treatment center where patients will expect to stay for a day or less.

The financing of the drug and alcohol treatment center was secured by several providers. There was $3.6 million spent from the state budget and the Maryland Department of Health added $2 million that they received from the 21st Century Cures Act.

The 21st Century Cures Act, signed into law in late 2016, was enacted to fast-track research into preventing and healing serious illness and countering the opioid epidemic.

Catherine Pugh, the Mayor of Baltimore, stated that this new drug and alcohol treatment center will ensure that patients suffering from substance abuse can get the assistance that they need. Wearable tech could replace opioids for pain relief, if they work

The ballot box could turn into a hot box this November