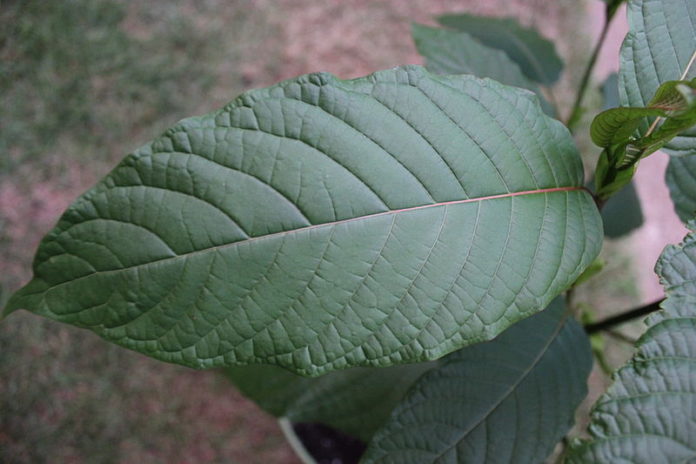 For the first time, the Food and Drug Administration (FDA) has issued a mandatory recall of kratom products from a Las Vegas company amid fears salmonella poisoning, a few months after the Centers for Disease Control and Prevention (CDC) issued a public health advisory warning to Americans about potentially contaminated kratom.

Kratom is a tropical evergreen tree from the coffee family that can be concentrated into a powerful drug. It is often used to treat diseases and is used recreationally.

The CDC began investigating a multi-state outbreak of salmonella that sickened 28 people and hospitalized 11.

The FDA said that there have been unusually high rates of hospitalization for their illness. They discovered six samples of kratom products manufactured or handled by a company called Triangle Pharmanaturals tested positive for salmonella.

FDA Commissioner Scott Gottlieb said they made a decision to pursue all avenues of enforcement under their authority in light of “imminent health risk posed by the contamination of this product with salmonella,” as well as the refusal of the company to protect its customers and issues a recall.

The FDA Commissioner emphasized that the action had only to do with the risk of salmonella and not the FDA’s skepticism about the safety of the herbal supplement that offers pain relief.

They cited the people who use kratom to treat opioid withdrawal. The agency compared kratom compounds with opioids in a statement. This angered advocates for kratom and drug policy reformers.

For example, the American Kratom Association said the FDA of presented“discredited, incomplete, and mischaracterized scientific claims” about the drug, and demanded that the agency rescind its statement.

Gottlieb said that the agency continues to have “serious concerns about the safety of any kratom-containing product,” and that they are pursuing these concerns separately from the salmonella recall.

Michigan drug court doubles down on treatment to fight addiction