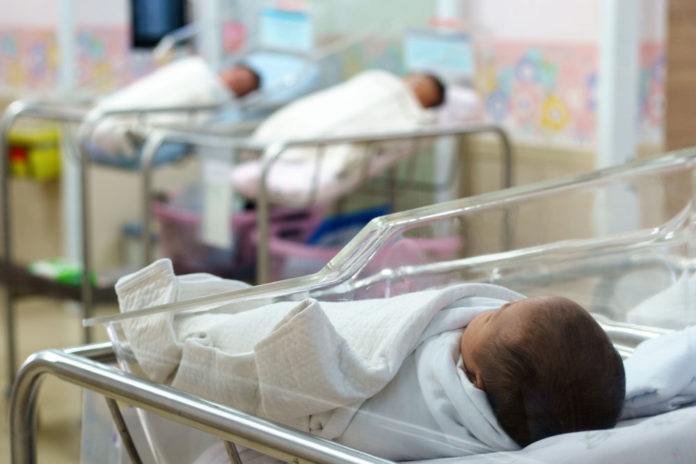 A new bill will affect addiction treatment and foster care for newborns in Louisville and in the rest of Kentucky. House Bill 1 (HB 1) focuses on improvements to make the foster care system process more efficient. The bill contains a section which expands the definition of child abuse to include neonatal abstinence syndrome (NAS).

If a mother with a substance use disorder misuses opioids while pregnant, their child is likely to be born with NAS. According to MedlinePlus, a newborn who has become dependent on drugs that were shared through the placenta while in the womb, usually exhibits withdrawal symptoms within the first 72 hours following birth.

Kentucky has seen a rise in newborns affected by NAS from 2001 to 2016. A January report from the Kentucky Department of Health stated that there were 1,257 observed cases of symptomatic NAS among newborns in 2016. Although that number is lower than the figures seen in the previous year, the general trend is expected to continue to increase. More than 50 percent of the mothers surveyed admitted to being treated with buprenorphine, while 35 percent tested positive for the substance.

The report also referenced a study that found that while many babies are transferred to Neonatal Intensive Care Units, letting the mothers stay with them in the same room reportedly decreased the length of the treatment for NAS by approximately 50 percent.

Many medical professionals who work with NAS cases may develop strong opinions on whether the babies should return home with their parents, Jenkins said.

A baby’s safety was of chief concern for supporters of HB 1. On a case-by-case basis, if there is a ruling of child abuse from NAS, caseworks will make recommendations to family court judges to determine the best approach to the newborn’s care.

The Institute for Medicaid Innovation released a report in 2017 that revealed that nearly 25 U.S. states consider drug use during pregnancy as a form of child abuse.

Although placing the baby with a foster family… (Continue Reading) Article Name
Louisville Addiction Treatment and Foster Care for Newborns Affected by New Law
Description
A new bill will affect addiction treatment and foster care of newborns in Louisville and in the rest of Kentucky by expanding the definition of child abuse to include neonatal abstinence syndrome.
Author
Sean Woodard
Publisher Name
Addiction Now

Drug and Alcohol Treatment in Palmer Benefits from Grants