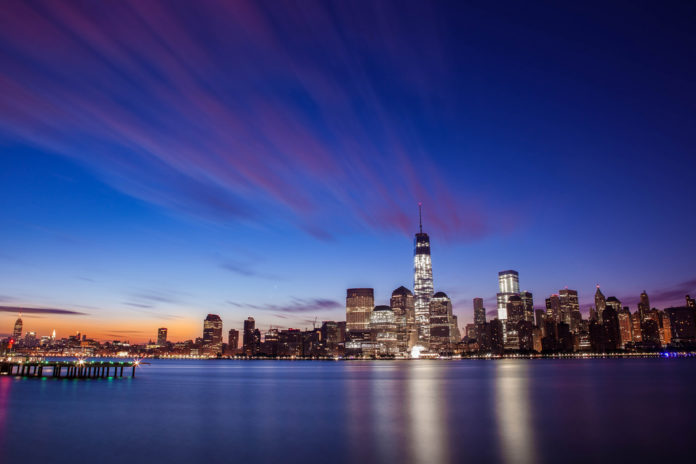 New York City has asked the state if they can open four new supervised injection sites, which would be the first in the country.

On May 3rd the city sent a letter to the New York state health commissioner, Howard A. Zucker, asking him to authorize and license four overdose prevention centers across the city.

New York is the latest major city in the United States to express their real interest in establishing safe injection sites. Another city planning to establish two sites by the summer is San Francisco. The facilities are estimated to serve about 22,000 people.

These facilities have support of city officials in Seattle and Philadelphia, which are both only short of plans to open and maintain the facilities.

Advocates of harm reduction, or the perspective that reducing the harm drug users can do to their body leads to positive recovery rates, favor safe injection sites because they provide an environment where people can use drugs more safely, without using dirty needles or being on the street. They also argue that safe injection sites provide a way for people to get help more easily.

The overdose prevention centers in New York City will be staffed by people who can provide medical supervision and provide naloxone, the anti-overdose drug, to people who are having a heroin or opioid overdose.

There will also be social workers available at these facilities to offer counseling and connect people to recovery resources.

New York Mayor Bill De Blasio made a statement about the request.

After a review of similar efforts and opinions of experts across the world, he said, “We believe overdose prevention centers will save lives and get more New Yorkers into the treatment they need to beat this deadly addiction.”

New York will organize a 6-12 month period of outreach in communities where the four overdose prevention centers will open across the city. After they open, they will operate as a pilot program for a year. They will be financed and managed by nonprofit organizations.