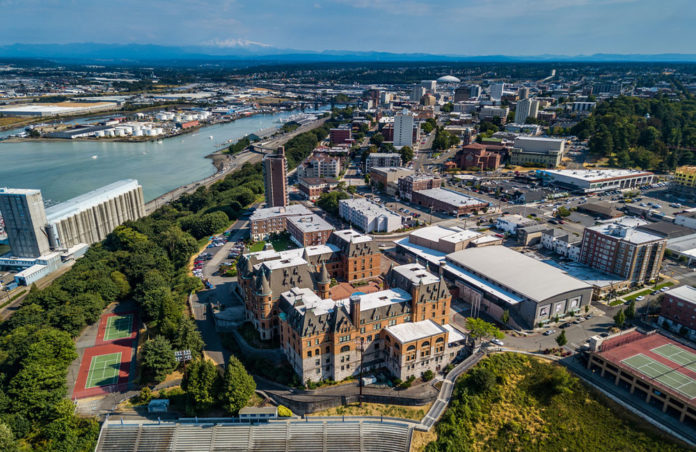 A substance abuse program in Tacoma, Washington was recently made available to individuals who are part of the local prison population.

One of the Pierce County Jail facilities, dubbed the New Jail, has given some of the inmates who are struggling with substance use disorders the opportunity to get access to addiction treatment services.

Participation is not mandatory. But the inmates who are allowed to take part in the substance abuse program are only those who have been categorized as low offenders or as low risk and who have been displaying good behavior.

The substance abuse program lasts between five to six weeks and includes educational sessions that are led by members of the Pierce County Alliance — a nonprofit organization specialized in providing mental health and addiction treatment services to the local community members.

Substance abuse programs and/or healthcare providers to assist people with substance use disorders who are in prison have also been made available in other parts of the country by correctional institutions such as the Middlesex County Jail in New Jersey, the Washoe County Jail in Nevada, the Hillsborough County Jail in Florida, the South Correctional Entity Misdemeanor Jail in Des Moines as well as the jails in Santa Ana, California.

The initiative was implemented around the same time that government leaders from Washington State declared that the Pierce County community has been going through a public health crisis driven by drug abuse and addiction, specifically involving opioids.

The local leaders also mentioned a report released by the Tacoma-Pierce County Health Department which unveiled that the vast majority of the people who have had a drug overdose or been diagnosed with a substance use disorder in the area were younger than 40 years old.

Pam Roach, a councilwoman in Pierce County, recently stated that the decision to officially declare the local public health crisis was made unanimously by all of the council members.

Although efforts to combat the crisis have been made, substance abuse continues to be a serious problem in the area, she said.

“It’s affecting our criminal justice system,” she added. “We have added expenses [associated with] the courts and law enforcement.”

The Pierce County Alliance has been monitoring the program and gathering data regarding the progress of the participants since the beginning of this year. From January to May of 2018, at least 40 people had been able to effectively complete the substance abuse program, the representatives of the Alliance stated.

As long as they are incarcerated the inmates are able to go in and out of the program if they wish.

The inmates who get to be released from the correctional facility prior to completing the program are invited to visit the Pierce County Alliance to continue receiving addiction treatment services until they finish the program.