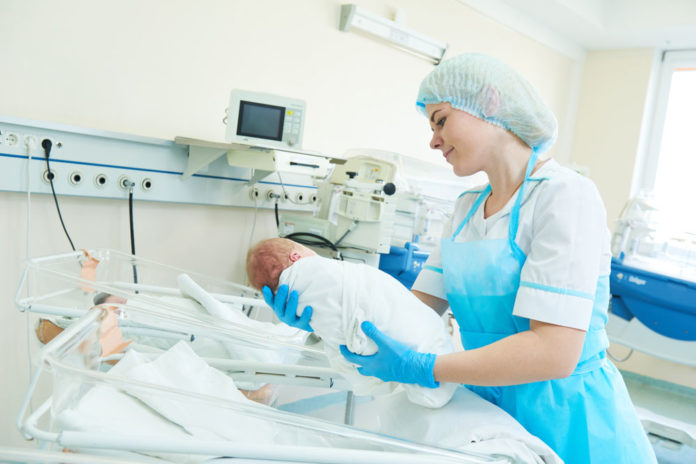 Government and medical officials are developing addiction treatment alternatives in Baton Rouge and other major Louisiana cities, especially for mothers and newborn babies.

Since the late 1990s, the U.S. has experienced a dramatic increase in the number of newborns with neonatal abstinence syndrome (NAS). Babies begin to experience withdrawal symptoms after birth because their bodies have become dependent on prescription or illicit opioids consumed by their mothers.

According to the U.S. Centers for Disease Control and Prevention, NAS occurrences increased 400 percent from 2000 to 2012 and it was estimated that a baby was born with the medical condition every 25 minutes by 2012.

Dr. Steven Spedale, chief neonatologist at the Ochsner Health System and the Woman’s Hospital in Baton Rouge, said that NAS is a byproduct of a mother’s medical condition and that newborns should never have been placed in this position in the first place.

Louisiana saw a particularly rise in NAS cases in recent years — a study published in the Maternal and Child Health Journal revealed that, between 2002 and 2013, the rate of NAS increased from 2.1 to 8.0 per 1,000 live Medicaid births.

During that 11 year period, NAS rates quadrupled and Medicaid costs to treat babies with the condition totaled $8.7 million.

Sean Ellis, a public information officer of the Louisiana Department of Health, confirmed that 384 NAS cases were recorded in the state in 2015, according to the most recent hospital discharge data.

Local clinics and hospitals are attempting to expand addiction treatment for pregnant women.

Chief Quality Officer of the Woman’s Hospital, Dr. William Dore Binder mentioned that it can be difficult to determine if a pregnant woman has a substance use disorder that requires treatment.

With other medical personnel at the hospital, Binder is attempting to create alternative options that would allow women to seek counseling and treatment services without the fear of being rejected by their prenatal care physicians.

Former Louisiana State Medical Examiner, Louis Cataldie clarified that it is important to recognize that a substance use disorder is a medical condition that affects the brain. From a neurological perspective, he stated, the mother doesn’t actively make the choice to harm her child through her drug use. To minimize the risks of NAS, Cataldie recommended that pregnant women undergo a controlled drug detox.

Different states have specific legal repercussions if a medical provider suspects a pregnant woman of prenatal abuse. In some cases, the woman may be charged with child abuse or have child protective services remove the baby from her custody and placed in the foster care system if she doesn’t seek addiction treatment.

The Louisiana Department of Child and Family Services investigates allegations of babies affected by their mothers’ substance use disorders. Out of the 1,681 cases in 2017, 220 newborns entered Foster Care and 935 newborns were transferred to the Family Services system within 60 days.