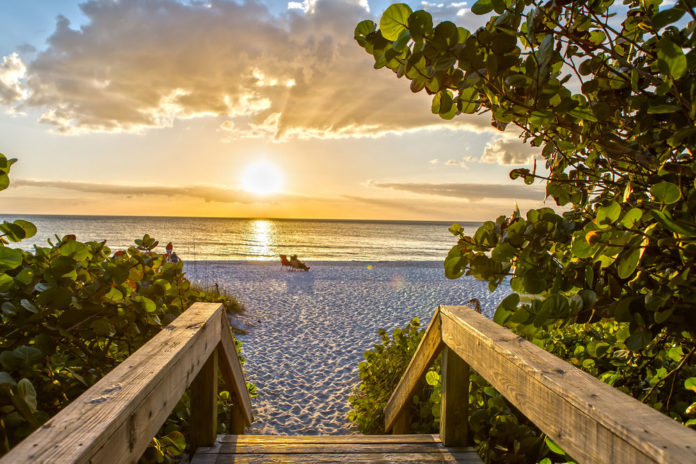 Andy Solis, a Collier County Commission Chairman, was the organizer of the meeting which included representatives from the Collier County Sheriff’s Office, North Collier Hospital (NCH) Healthcare System and other important stakeholders.

The main point of focus was to develop a strategy for building a new drug addiction treatment center. But the representatives at the meeting also attempted to find solutions for the drug epidemic occurring in Naples.

The potential drug addiction treatment center is the first on an agenda of a plethora of items intended to address the issue of addiction in Collier County.

Scott Burgress, CEO of the proposed substance abuse treatment center, said that the facility could cost approximately $26.5 million to be constructed and $2 million annually to operate.

He indicated that the drug addiction center would be the main point of access to substance abuse treatment services.

Dudley Goodlette, immediate past chair attorney of the Greater Naples Chamber of Commerce, said that there will be a county sales tax hike up for vote in the next November election that could help with the construction funding.

The Florida sales tax is 6 percent but an amendment gives counties the option to modify the local sales tax up to 1.5 percent. This legislation, if passed by the voters, could push the Collier County sales tax to 7 percent over the next seven years.

Solis also wants to address the overcrowding at the David Lawrence Center in Naples, which has 30 beds. Many of the patients obtaining substance abuse treatment at the center are there after being committed involuntarily, under the Baker Act. The 1971 act allows social workers, law enforcement and mental health officials to force people into a psychiatric treatment program if a mental illness has been proven.

The Baker Act also stipulates that people who are not treated may experience neglect, which could result in a threat of physical harm toward themselves or others.

Including the David Lawrence Center, there are only six addiction treatment centers in Naples, according to the 2017 National Directory of Drug and Alcohol Abuse Treatment Facilities.

Another topic addressed at the workshop were the lack of resources in terms of getting people out of jails and into substance abuse treatment. The representatives at the meeting also discussed the deficiency of housing options after addiction treatment had been completed.

Burgress added that there should be approximately 100 more beds because of the Baker Act. He said that 40 percent of residents who require addiction treatment under the Baker Act are being turned away from the county.

He highlighted that the David Lawrence Center assisted 250 Baker Act recipients in 2001 and estimated to assist 1,570 patients in 2018.

Collier County Sergeant Leslie Weidenhammer, displayed a photograph of police vehicles lined up outside of the David Lawrence Center in an attempt to get people help.

She stated that her office received about 18,000 calls in 2017 and has been following the cases of 95 adults and 85 youths since the beginning of the year.

Judge Janeice T. Martin, who is in charge of three drug treatment courts, announced that drug court involvement went up 18 percent and delays went down 27 percent.

She stated that the biggest accomplishment of the workshop was getting people out of jail and into substance abuse treatment. Why are women more likely to get hooked on cocaine?

The Impact of Drinking by College Students in the US