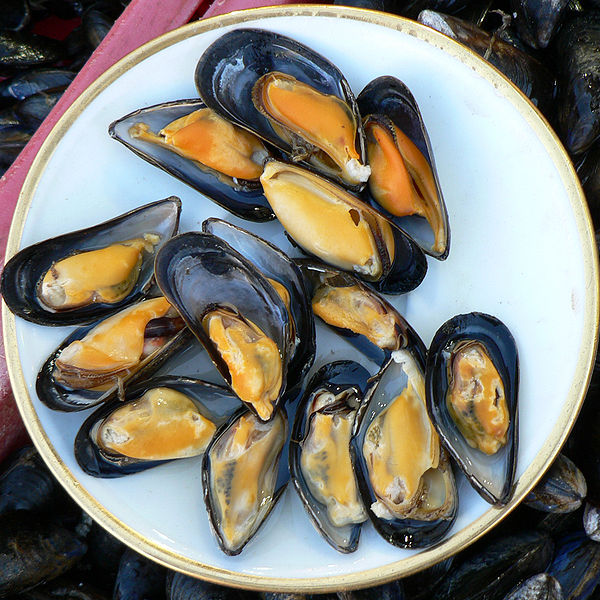 Traces of oxycodone have been found in the tissues of native bay mussels in the Seattle and Bremerton area harbors, a new study by the Puget Sound Institute has found. Mussels are considered filter feeders, eating microscopic plants and animals and absorbing concentrated contaminants into their tissues.

The Institute explained that “they pick up all sorts of contaminants, so at any given time, their body tissues record data about water quality over the previous two to four months.”

Chemical compounds such as cocaine and opioids are discharged from wastewater treatment plants and runoffs from agriculture and storm water into the local marine environment. Many drugs such as antidepressants have been detected in marine life near the Puget Sound area for many years but this is the first time opioids have been detected.

Scientists believe that salmon and other fish could have a similar response of dosing themselves with drug contaminants. They also discovered that mussels showed high levels of Melphalan, a chemotherapy drug that is a potential carcinogen because it interacts with DNA.

According to the Department of Fish and Wildlife in Washington, who conducts a water pollution study every two years, three of their 18 groups of mussels tested positive for oxycodone. The results, though small, do raise some concerns for scientists that human activity can end up having a bigger impact down the road.

This begs the question: are opioids making their way into seafood that we eat? The EPA said some bacteria and viruses can survive in fish life but regulations guarantee that fish served and sold are as free of contaminants as possible.

Pregnant or nursing women and young children have not been warned about fish and opioids, unlike the advisory to decrease their exposure to mercury.

It is possible that drugs in fish might end up helping find cures for opioid addiction. For example, Zebrafish are known to have similar opioid receptors as people. If fish get addicted in a similar fashion, they could be studied in hopes of finding new types of treatment for opioid addiction.

In 2016, 63,600 people in the United States died from a drug overdose and 66 percent of those involved opioids. For people under the age of 50, drug overdoses are the leading cause of death.